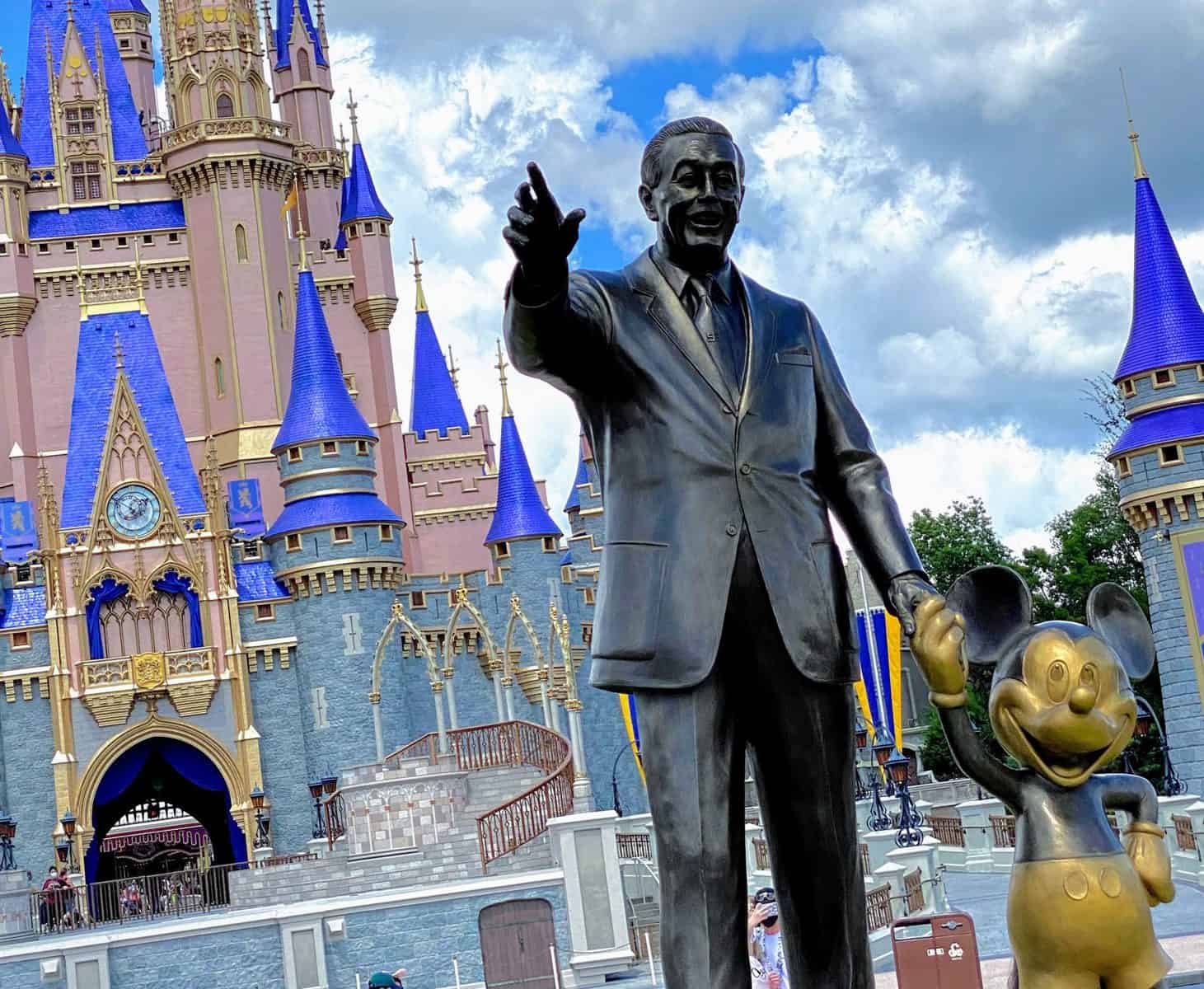 Many long-time visitors are very familiar with the old Extra Magic Hours, but for the 50th Anniversary, Disney has announced that they are scrapping EMHs and are going with a new system called “Early Theme Park Entry.”

Here’s what we know:

What is Early Theme Park Entry?

In a nutshell, Early Theme Park Entry allows Disney Resort Guests (as well as guests from other select hotels) the opportunity to enter any of the 4 theme parks (Magic Kingdom, Epcot, Animal Kingdom, and Hollywood Studios) 30 minutes before non-Disney Resort guests.

Early Theme Park Entry was announced in January 2021 as a part of the 50th Anniversary Celebration as a replacement for the now-defunct Extra Magic Hours.

Sort of, but there are differences.

Extra Magic Hours (which were frequently abbreviated as EMHs) were times that the parks would open to onsite guests outside of the normal operating schedule.

But, unlike Early Theme Park Entry where every park is open 30 minutes early, Extra Magic Hours could be in the morning or night, only covered one park per day, and were either 1 hour (for morning EMHs) or 2 hours long (for evening EMHs). 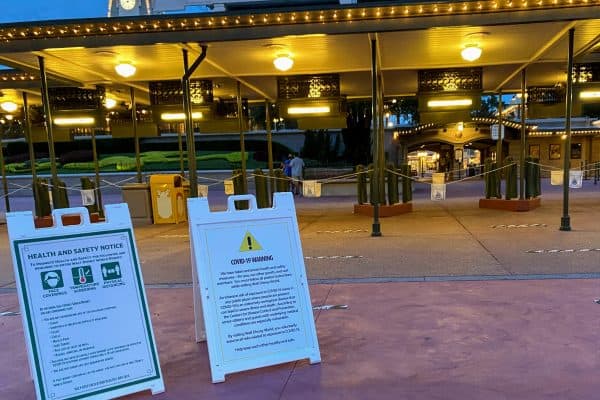 As you can imagine, because Extra Magic Hours were only at 1 park per day, it significantly affected crowds.

In fact, we rarely recommended people visit a park with Extra Magic Hours because those parks would, nearly without fail, be the busiest.

But the way things are now, it isn’t smart to have crowds focused on one park. That’s why we have Park Pass Reservations and why attendance is capped.

For safety, Extra Magic Hours simply would not work.

But, by pairing Park Pass Reservations with Early Theme Park Entry, Disney will be able to spread out the crowds in the parks further and prevent (hopefully) large numbers of people from gathering out front of the parks during the extra-busy time of park opening.

What is open during Early Theme Park Entry?

As of right now, Disney hasn’t released a complete list of what they will have open during Early Theme Park Entry, but we do have some thoughts on what we might see.

We definitely anticipate that the headliners in each park will be available. 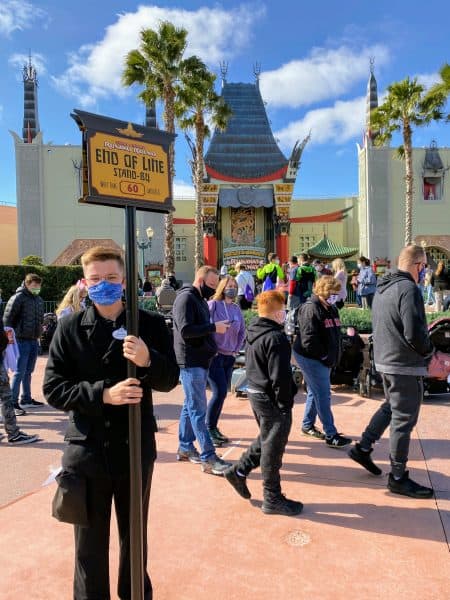 That means you should be able to knock out at least one headliner before the park opens. And, if you’re at the front of the pack, you may even be able to get through 2.

As for the smaller attractions, we don’t yet know if they will have the entire park open or if it will be more like Extra Magic Hours, where only select attractions will be available.

When does it start?

Disney hasn’t shared much beyond the name and the fact that it will allow guests in 30 minutes early.

As of right now, all they have said in regards to a start date is that it is “coming soon.”

Who should use it?

Unlike Extra Magic Hours, which we only recommended for a few people, we expect to recommend Early Theme Park Entry to all eligible guests. 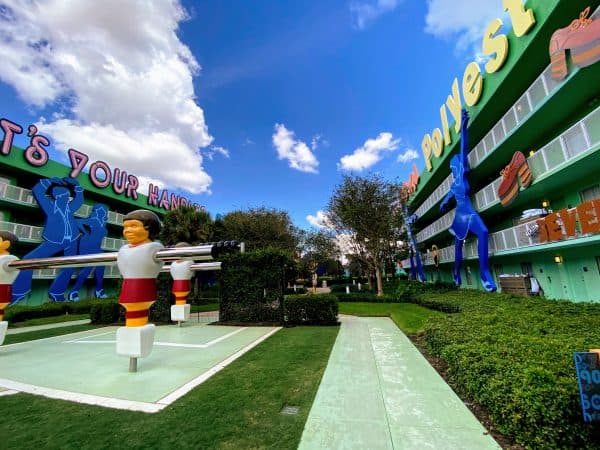 The busier the parks get, the more important Rope Drop will be.

Lines build fast, so staying at the head of the pack can mean the difference between waiting in a 15-minute line for Seven Dwarfs Mine Train or a 70-minute one.

And since Early Theme Park Entry is available at all four parks every day, they shouldn’t significantly impact the overall crowd levels for a park.

Truth be told, most of the parks open up at least 30 minutes early anyway.

And, if you’ve been lucky enough to hit up the parks during those 3o minutes, you know nice it is to get at a couple of your “must-see” attractions done before the crowds build.

This new perk will just make those bonus minutes “official” for onsite guests only.

How does Disney know I am eligible for Early Theme Park Entry?

While we don’t have any official word from Disney, we imagine they will use some of the same procedures they used for Extra Magic Hours, like scanning your MagicBand or ticket. 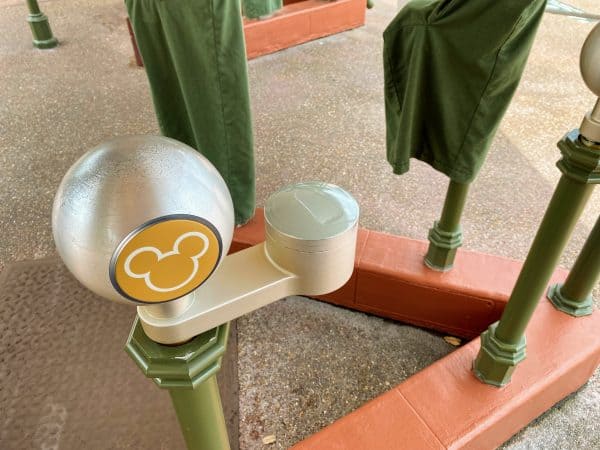 What additional news are we waiting on?

Although Disney has made the initial announcement about this new perk, we don’t know much.

Here are the questions we still have: