March at Disney World kicks off the start of the busy Spring Break season. Typically, the first week of March will have the lowest crowds (and the best chance for cooler temps), but the further into the month you go the busier it will get.

Ready to dive in? Jump down to the March Crowd Calendar 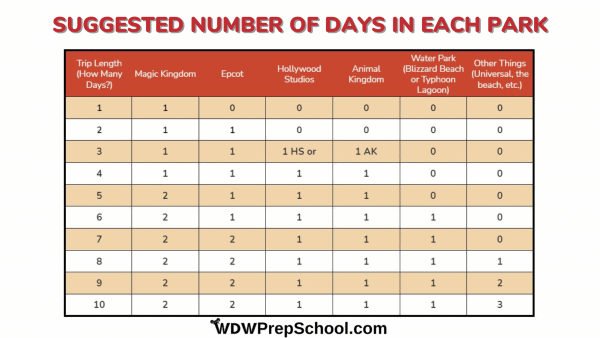 Planning for Disney World in March

In March, that means that you'll typically find the parks open longer over Spring Break. And, if Easter happens to fall during March when you are traveling, expect longer hours around then, too.

If you are looking for a good deal, early March is a pretty good time to find one.

It isn't unheard of to see discounts later in the month, however, the inventory may be more limited than during less busy times of the year.

Epcot never looks more lovely than during the Flower and Garden Festival, which means March is the perfect time for a visit to this iconic park. 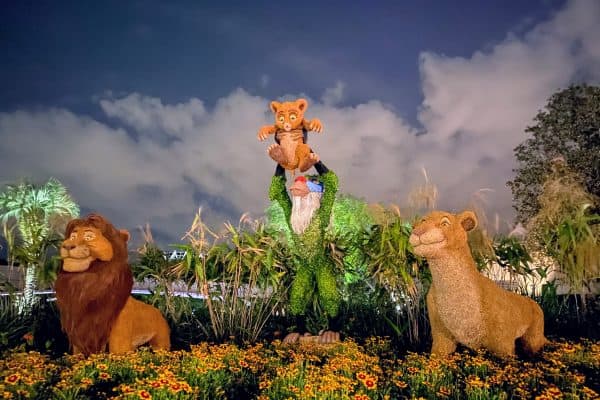 Taking place in the spring (and sometimes early summer) this festival brings dozens of larger-than-life topiaries as well as plenty of food and drink options inspired by all things garden fresh.

March brings with it plenty of opportunities for shorts as well as some chances for chilly temps.

You can expect for the temps to range from lows in the upper 50s to highs in the upper 70s, but remember - those are just averages.

It isn't unusual to see those lows dip into the upper 40s and the highs to climb to the near 90s. 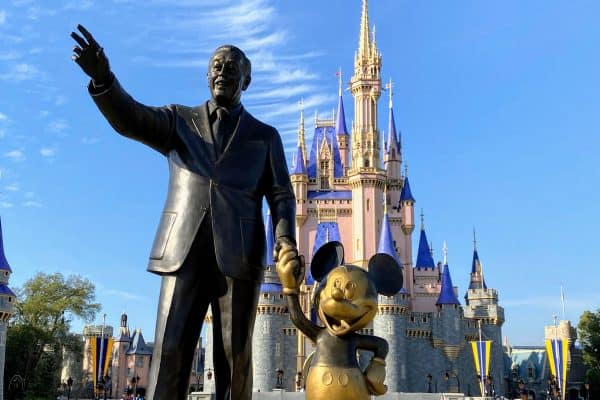 While not as necessary as in January and February, we still recommend you plan on layers for March, especially if you come from a warm climate.

And, don't forget about the rain.

CAN YOU SWIM IN MARCH?​

The good news is that the pools across the resort are heated. In addition, at least one of Disney's 2 water parks is also typically open in March.

The beginning of the month might be a bit chilly, but guests from colder climates report that swimming in March isn't bad at all, especially the further into the month you go. And, in most instances, by the end of the month the thought of a pool will sound delightful after a long day in the parks.

If swimming is a must-do, and you are worried about the temps, your best bet is to give it a go during the middle of the day when the air temperatures are the highest.

When packing for Disney World in March, we still think layers are your best bet.

The mornings and evenings may be chilly, but you may find that short sleeves will work just fine during the middle of the day.

We recommend you pack and wear things you can easily take off and put back on.

This is especially true if you're planning to dine indoors, and in fact we keep a light jacket in our park bag for just those occasions.

Even when the temps outside are hot, the restaurants and even some attractions can be chilly, so plan accordingly if you're the type of person that gets easily chilled.

Most of the routine refurbishments are wrapping up in March, however, you'll likely still find a few things unavailable.

Over the winter, Disney typically closes Blizzard Beach or Typhoon Lagoon (one at a time) for refurbishment.

At this time, no major new attraction, restaurant, or show is scheduled to open in March.

TIPS FOR DISNEY WORLD IN MARCH 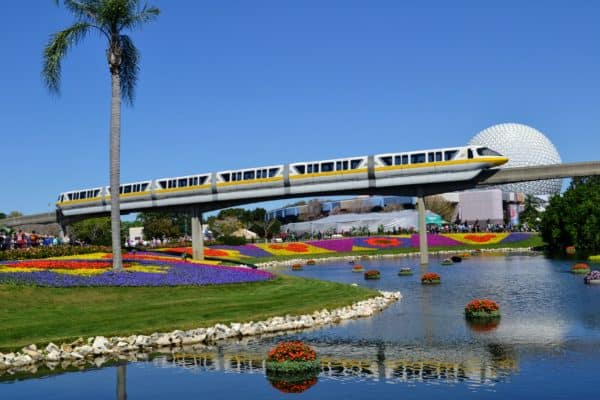