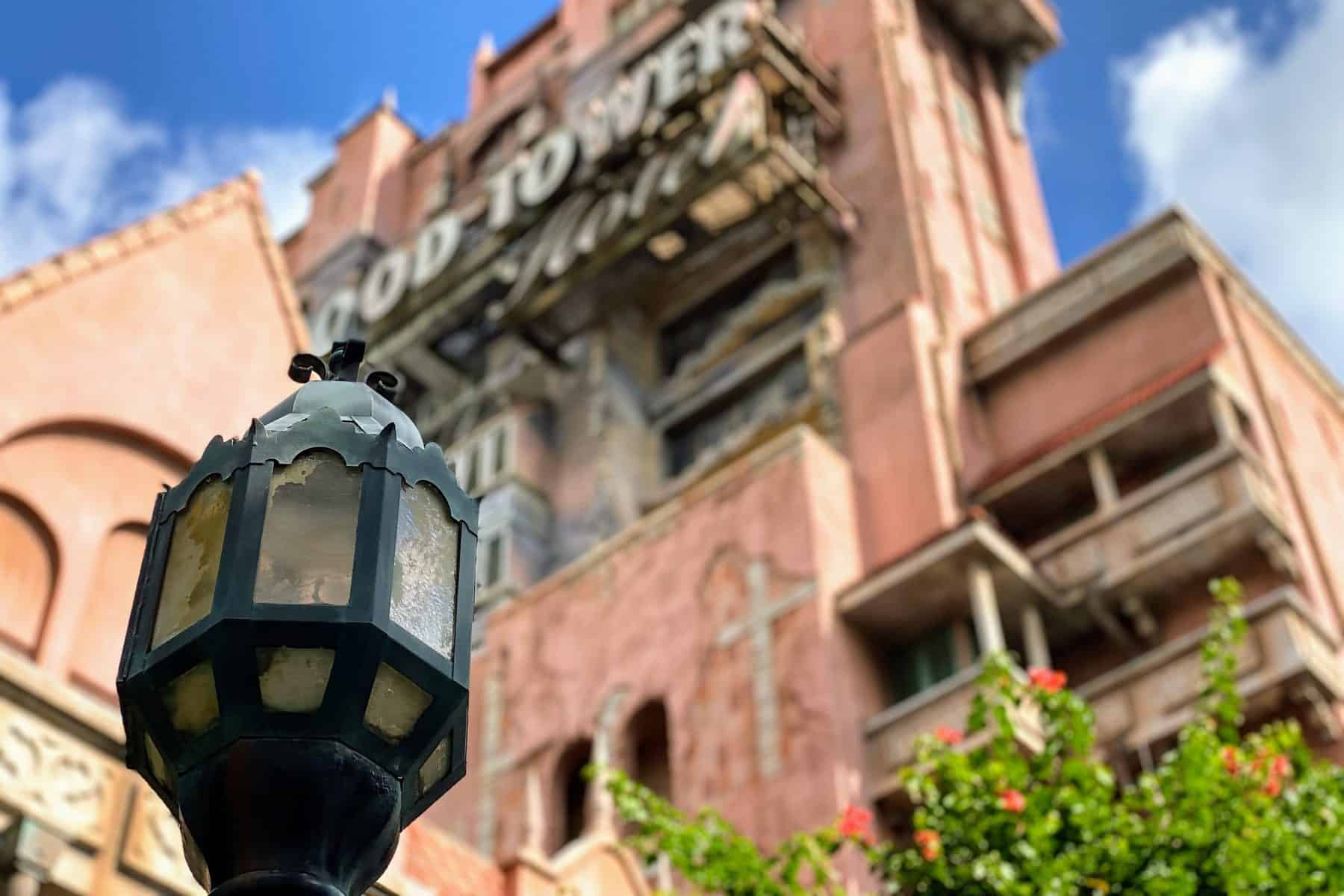 Hollywood Studios is home to the hottest new land (Star Wars: Galaxy’s Edge) and the hottest new attraction (Rise of the Resistance) and if you want to see and do it all, you’ll definitely need to be smart about planning your day.

Understanding what to expect when it comes to the Hollywood Studios Park Hours is an important piece of putting together your daily plan.

Note: In the past, that used to be around 180 days, but the release schedule changed when the parks reopened in 2020.

We keep track of all the park hours and update them every week on our Monthly Crowd Calendars.

If you are within that 75-day window, when you click on the month below you will see the current Hollywood Studios park hours, plus other important information like refurbishments and entertainment schedules.

In general, outside the busiest days of the year (like Easter, Thanksgiving, Christmas, and New Years), Hollywood Studios typically opens up at 9 am and closes at 8 pm.

However, we do expect that when nighttime entertainment returns that we will see that closing time adjusted.

How often are the Hollywood Studios park hours updated?

Don’t be surprised by the park hours you’ll see when Disney first publishes them. The truth is you’ll often find that they are rather generic, meaning they will typically show the same park hours for Hollywood Studios every day of the week.

But, when compared to the other 3 parks, Hollywood Studios doesn’t see as many updates. And that’s because with the current Park Pass Reservation System, Disney already knows it will be busy. In fact, it is nearly always the first park to reach capacity on any given day.

When does Hollywood Studios let people in?

We know it is a bit confusing, but the truth is there is the “official” opening time for Hollywood Studios, and then there is the time Disney will actually start letting people into the park.

This is more true now than before the extended closures because whenever possible, Disney tries to avoid having large crowds of people in one spot, which is something that can definitely happen as people arrive to the gates anticipating the parks opening up.

So, if you want to be there for Rope Drop at Hollywood Studios, we recommend arriving to the front of the park no later than 45 minutes before the official opening time.

Here’s how to do that:

While we don’t know all the facts yet (like what attractions in Hollywood Studios will be open) we do know that it will let onsite resort guests into the parks 30 minutes early and that it will be for every park, every day.

When you are let into the park there is a chance that some things may not yet be open. But, Disney does do a good job of trying to have the headliners up and going when people start coming in.

Of course, with Early Theme Park entry we should get a list of everything that will be available but until then, we recommend you head to either Slinky Dog Dash or Mickey and Minnie’s Runaway Railway first.

Read more about how to tour Hollywood Studios right now.

There are a few things that rarely open up with the rest of Hollywood Studios.