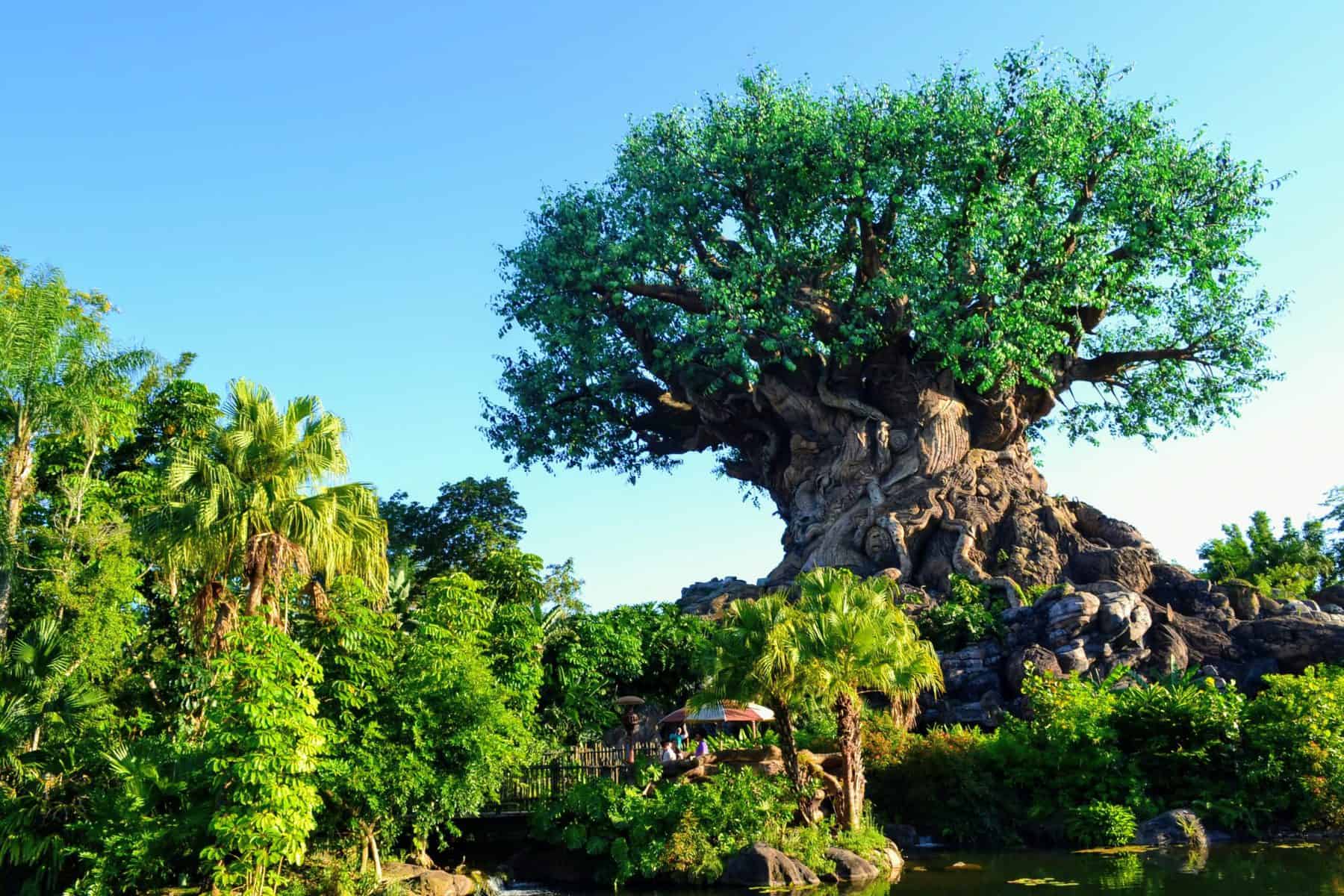 Working on figuring out when to schedule a visit to Animal Kingdom into your next Disney World trip?

Here’s everything you need to know about Animal Kingdom Park Hours to help get you started.

Disney releases park hours about 75 days in advance. In the past, that used to be around 180 days in advance but just like many other things, the release schedule has changed, too.

We keep track and update them every week on our Monthly Crowd Calendars.

If you are within that 75-day window, when you click on the month below you will see the current Animal Kingdom park hours, plus other important information like refurbishments and entertainment schedules.

When compared to the other 3 parks, Animal Kingdom typically closes the earliest, sometimes as early as 5 pm. During the summer months (or other busy times of the year), it isn’t uncommon for that closing to be pushed back to at least 7 pm and even later.

As for park opening, 8 am is what we see most often, however, during busy times of the year it is fairly typical for that to be moved to 7 am.

Tip: Rope Drop touring here (which just means being at a park when they start letting people in) is especially effective when the parks open at 7 or 8 am, so use the early openings to your advantage by getting to Animal Kingdom ahead of people that are slower to arrive.

Animal Kingdom will be open for the longest hours over the holidays. If you are traveling during that time make sure you keep your eye on the park hours.

How often are the Animal Kingdom park hours updated?

When Disney first publishes their park hours, they tend to be kind of “generic” and there won’t be much nuance to them.

Of course, the reverse of that is also true. Although not nearly as common as seeing the hours extended, it isn’t totally unheard of for Disney to cut back on hours, too.

Disney issues updates for park hours on a fairly regular basis, sometimes as often as once per week. However, not every park (or even every day of the week or year) will see hours updated each time.

Historically, Animal Kingdom tends to have its hours updated less than Magic Kingdom (which typically sees the most updates). However, updates do still happen.

When does Animal Kingdom let people in?

If you want to be there for Rope Drop at Animal Kingdom, we recommend arriving to the front of the park no later than 30-45 minutes before the official opening time.

That means, if you are taking the bus to Animal Kingdom you’ll need to be down to the bus stop 90 minutes before the official opening time. That should put you on the first or second bus of the day (and make your morning go that much more smoothly).

If you are driving to Animal Kingdom, plan to arrive to the Animal Kingdom parking plaza around 1 hour before the official opening time.

While we don’t know all the facts yet (like what attractions in Epcot will be open) we do know that it will let onsite resort guests into the parks 30 minutes early and that it will be for every park, every day.

If Disney does allow guests into Animal Kingdom early, keep in mind that not every attraction will be operating. But, there is an excellent chance that at least a few of the headliners will.

We recommend you head to Pandora to ride either Flight of Passage or Na’vi River Journey first.

Read more about how to tour Animal Kingdom right now.

There are a few things that never (or at least very rarely) open up with the rest of Animal Kingdom.

What About Animal Kingdom After Hours?

In the past, Animal Kingdom had a cool, specially ticketed event called Disney After Hours.

It was pricey, but it was a good option for people on short trips that wanted to fit in some quality Animal Kingdom time.

However, at this time those events have been suspended and Disney hasn’t indicated whether or not they will return.