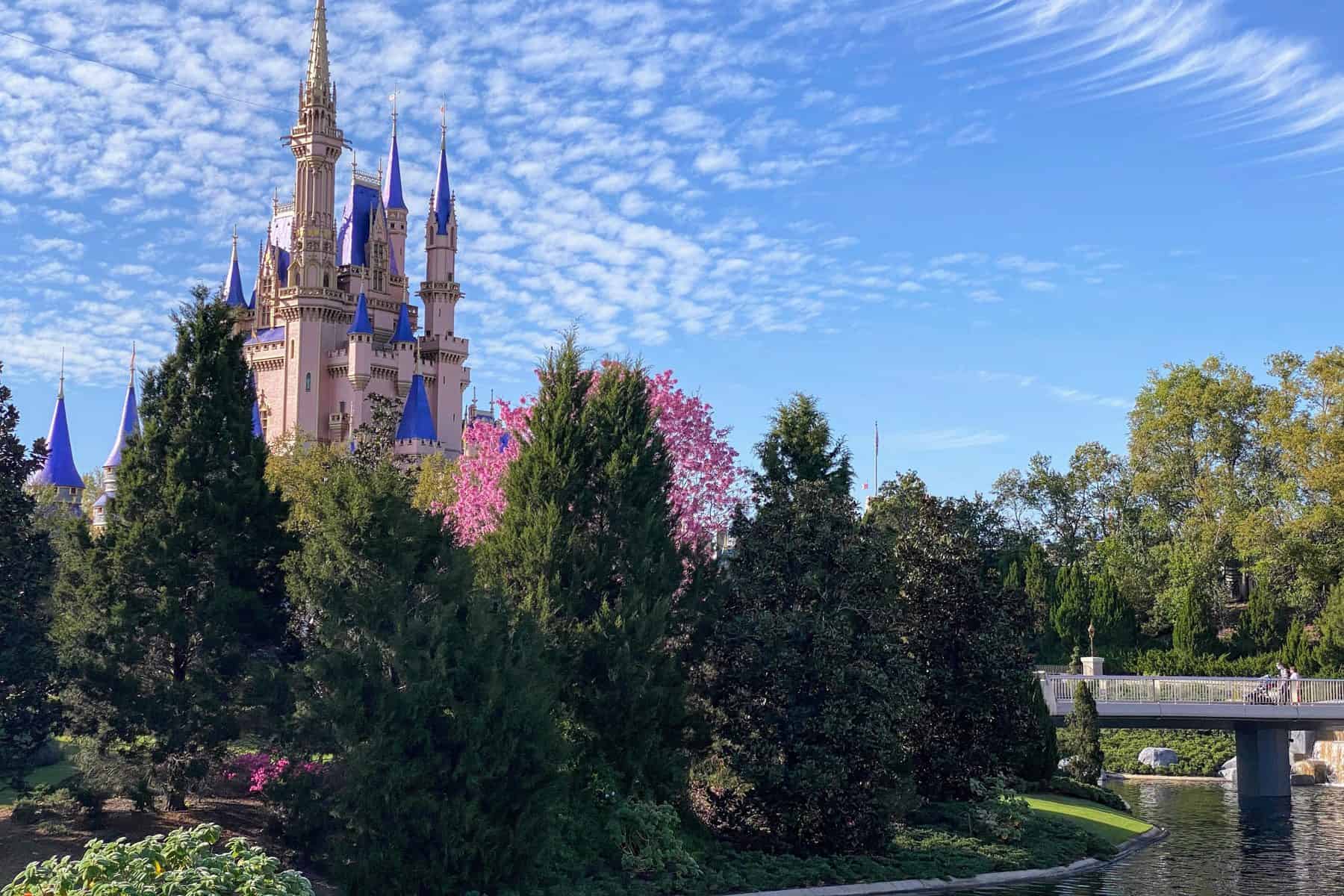 If you are planning a trip to Walt Disney World there is a very good chance you’ll be visiting Magic Kingdom while you are there.

Knowing the best day to visit is important in maximizing your time, and that all starts with understanding what to expect when it comes to Magic Kingdom Park Hours.

Note: In the past, that used to be around 180 days, but the release schedule changed when the parks reopened in 2020.

We keep track of all the park hours and update them every week on our Monthly Crowd Calendars.

If you are within that 75-day window, when you click on the month below you will see the current Magic Kingdom park hours, plus other important information like refurbishments and entertainment schedules.

Out of all 4 parks, Magic Kingdom is the most popular and because of that, it almost always is open for the most hours of the day.

On most days you can expect Magic Kingdom to open up between 8 and 9 am. On the busiest days of the year (like over the holidays) that opening may even be pushed to 7 am.

When it comes to closing, in the past the park rarely closed before sundown. It had to stay open later for nightly fireworks.

The exception to this is on party nights (either Mickey’s Not-So-Scary Halloween Party or Mickey’s Very Merry Christmas Party). On nights with parties you can expect the parks to close as early as 6 pm.

Note: As of right now we have no word on when we will see the popular seasonal parties return.

Currently, Magic Kingdom is closing between 6 and 9 pm, but just like the other 3 parks it will be open the longest over busy times of the year (like the holidays).

How often are the Magic Kingdom park hours updated?

When Disney first publishes their park hours, they tend to be kind of “generic” and there won’t be much nuance to them.

And what we mean by that is that they will usually show every day opening and closing at the same time. Additionally they will be fairly conservative with the amount of time the parks are open.

And more and more, we are seeing that happen. In the final weeks or days they extend the operating hours by either opening up earlier or staying open later (or both).

Of course, the reverse of that is also true. Although not nearly as common as seeing the hours extended, it isn’t totally unheard of for Disney to cut back on hours, too.

Disney issues updates for park hours on a fairly regular basis, sometimes as often as once per week. However, not every park (or even every day of the week or year) will see hours updated. Having the park hours extended is never a guarantee.

Historically, Magic Kingdom tends to have its hours updated the most, which makes sense considering just how popular the park is.

When does Magic Kingdom let people in?

Want to know a secret?

So, if you want to be there for Rope Drop at Magic Kingdom, we recommend arriving to the front of the park no later than 45 minutes before the official opening time.

Here’s how to do that:

While we don’t know all the facts yet (like what attractions in Magic Kingdom will be open) we do know that it will be available for onsite guests and that it will be for every park, every day.

Disney doesn’t make it easy with so many similar names, but in addition to the now defunct Extra Magic Hours, there used to be a paid version called Early Morning Magic. This specially ticketed event happened on select days during the year and allowed guests to have access to most of the attractions in Fantasyland.

As of right now we have no word on when – or if – this event will be returning.

When you are let into the park there is a chance that some things may not yet be open. But, Disney does do a good job of trying to have the headliners up and going when people start coming in.

We recommend you head to Fantasyland and catch a ride on Seven Dwarfs Mine Train first.

Read more about how to tour Magic Kingdom right now.

There are a few things that rarely open up with the rest of Magic Kingdom.

What about Magic Kingdom After Hours?

Magic Kingdom, Animal Kingdom, and Hollywood Studios all used to have a specially ticketed event that would allow guests to pay extra to stay in the park after closing.

Called Disney After Hours, they happened on select nights of the year and with ticket sales capped very low, you could get on lots of rides with little to now wait.

As of right now we have no word on when – or if – these events will be returning.