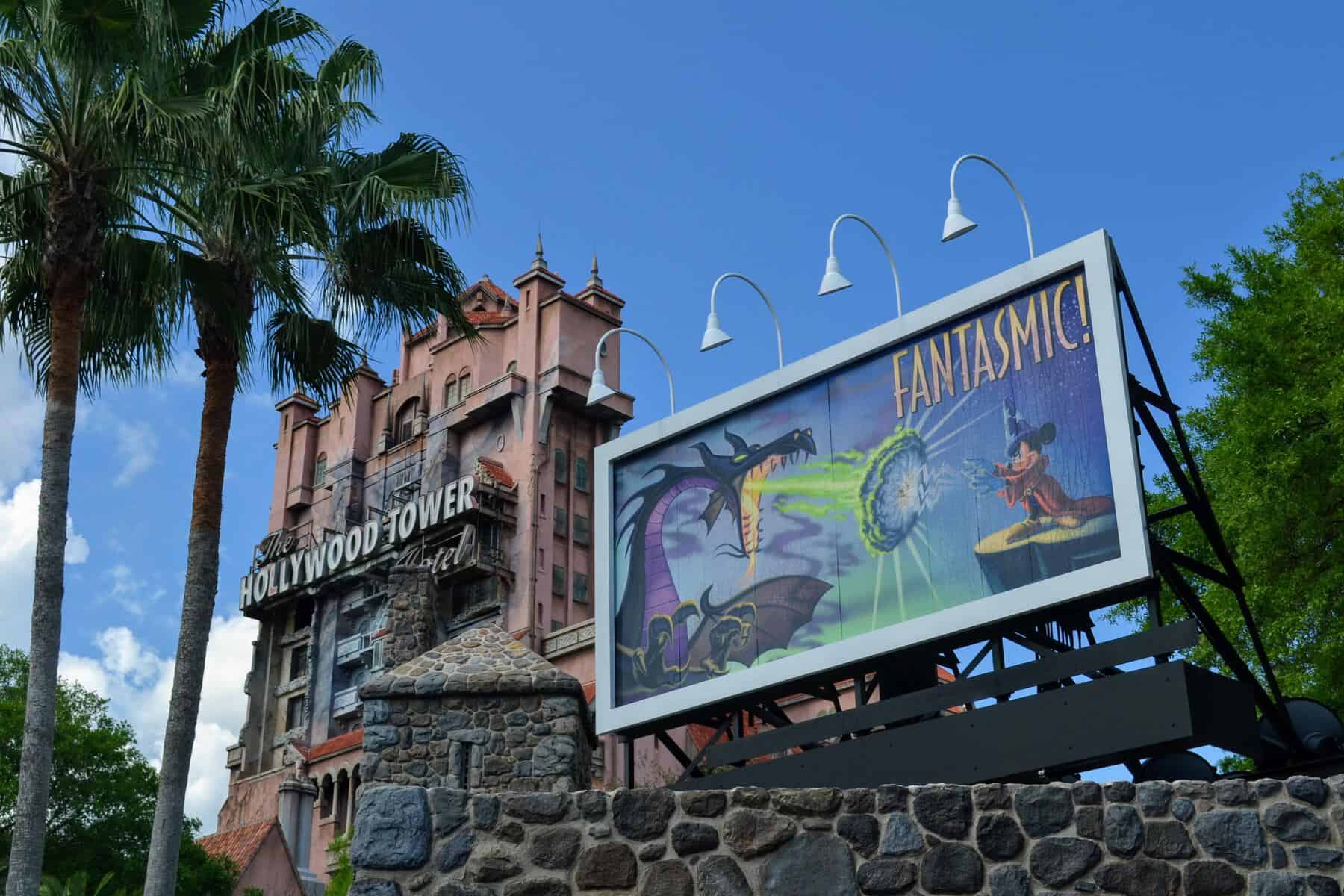 Disney’s Hollywood Studios is home to some of the biggest names in movies and entertainment (like Star Wars, Pixar, and Indiana Jones), and it is just wrapping up a massive re-imagineering which includes the opening up of 2 new lands: Toy Story Land and Star Wars: Galaxy’s Edge

How many days should I visit Hollywood Studios?

For most trips there simply aren’t enough days to see and do everything at Disney World, so deciding how to divide your time is an important step in planning your stay.

The table below has suggestions for the number of days you should plan to spend at each park, but depending on your family’s tastes and interests you may want to adjust how you allocate your time.

Suggested number of days in each park

Hollywood Studios is currently home to 8 distinct areas or “lands,” as well as 1 new land currently under construction:

Want a map you can download? Check out these Hollywood Studios maps.

Thinking about driving at Disney World?

Parking is quick and painless and a good option if you’ll have your car on your vacation.

All parking lots are staffed with an abundance of Cast Members that will help direct you to your spot. If you park too far away from the front gate to walk, there will be handy trams to shuttle you back and forth from the end of your row to near the front gates.

How much does parking at Hollywood Studios cost?

Want more tips on driving? Check out our post on using a car at Disney World.

What should I bring with me to Hollywood Studios?

Since Disney allows you to keep your bag with you on every attraction, many people find it handy to carry a bag or backpack with them into the parks.

What you pack in your backpack will vary on your age and who you are traveling with but to help you decide what you might want to bring we have an entire post dedicated to Disney World park bags.

Here are some other common questions on what to bring with you:

Can I bring food with me?

Yes! You can bring your own food items with you. The only restrictions are no glass containers (baby food is an exception) and no alcohol. Also, for the safety of the animals, no straws are allowed at Animal Kingdom.

Can I bring a cooler?

Yes, small coolers are allowed; however, the total size can’t exceed 24″ by 15″ by 18″. We recommend bringing a cooler small enough to fit into a locker or in the bottom of a stroller (note: beginning 5/1/19, loose ice and dry ice are not allowed in the parks, so you will need to use an ice pack or something similar if you plan to bring cooled items).

Items that can be pulled behind you are not allowed at Disney World, and that includes wagons.

Can I bring my selfie stick?

Sorry, but no. Selfie sticks are banned at all Disney World parks, including Hollywood Studios.

Can I bring my tripod so I can take pictures?

Tripods (and monopods) that are small enough to fit in a backpack are allowed.

I heard the lines are long. Can I bring a folding chair with me to sit in while I wait?

Folding chairs are not allowed, and we’d never want you standing in a line long enough that you’d need one! Make sure you read the touring plan information below so that you avoid standing in long lines. 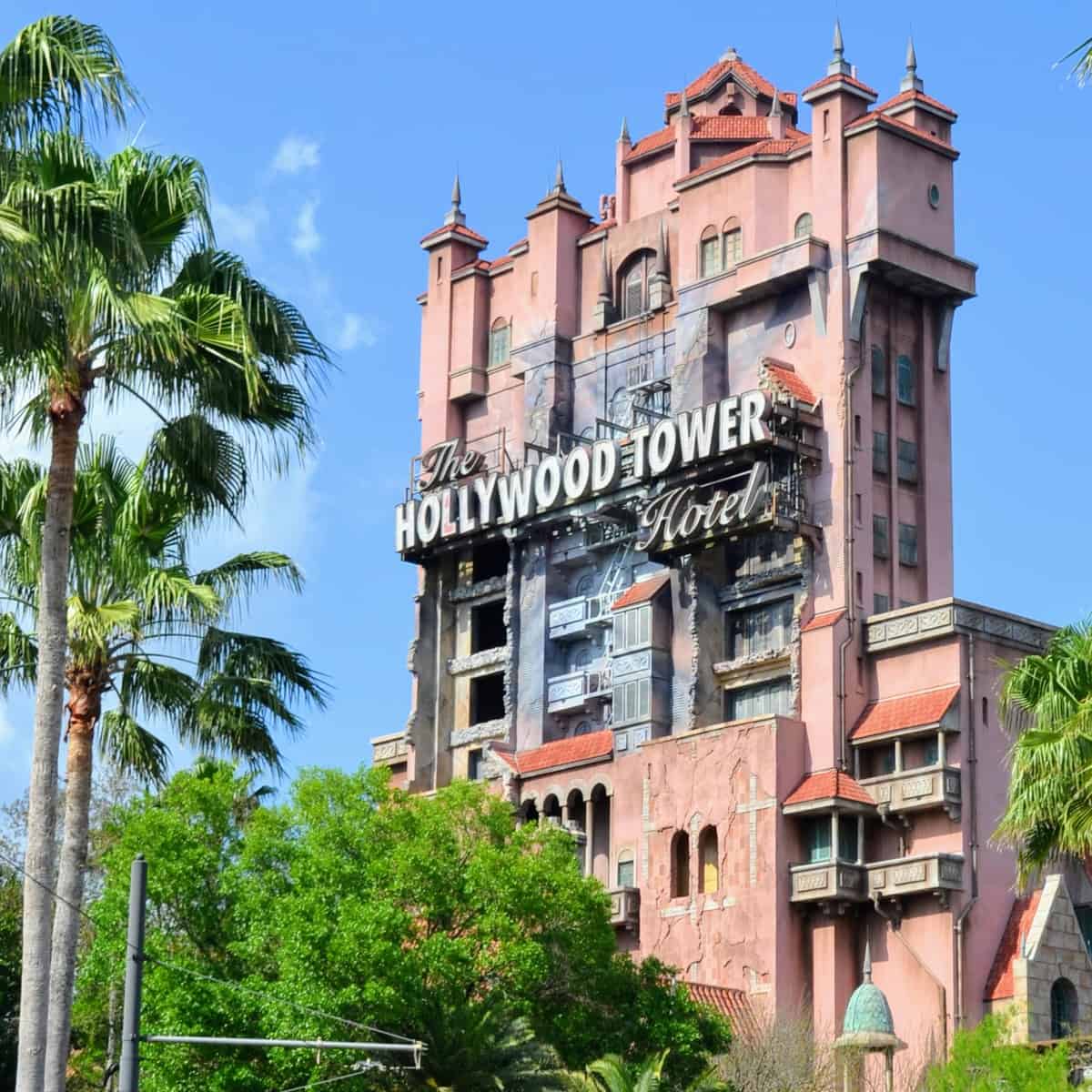 Hollywood Studios is the only place you can interact with Star Wars characters, sing-along with Anna and Elsa from Frozen, or rock out with Aerosmith. You’ll also find great nighttime options.

Check out this guide for attraction details, including when to visit each one, ride videos, height requirements, and more.

For every park at Disney World, some days are better (read: less crowded) to visit than others.

We have put together crowd calendars that use an easy-to-understand, color-coded rating system. These handy crowd calendars also include park hour and entertainment information, and they can be found on the Monthly Dashboard that corresponds to your travel dates. 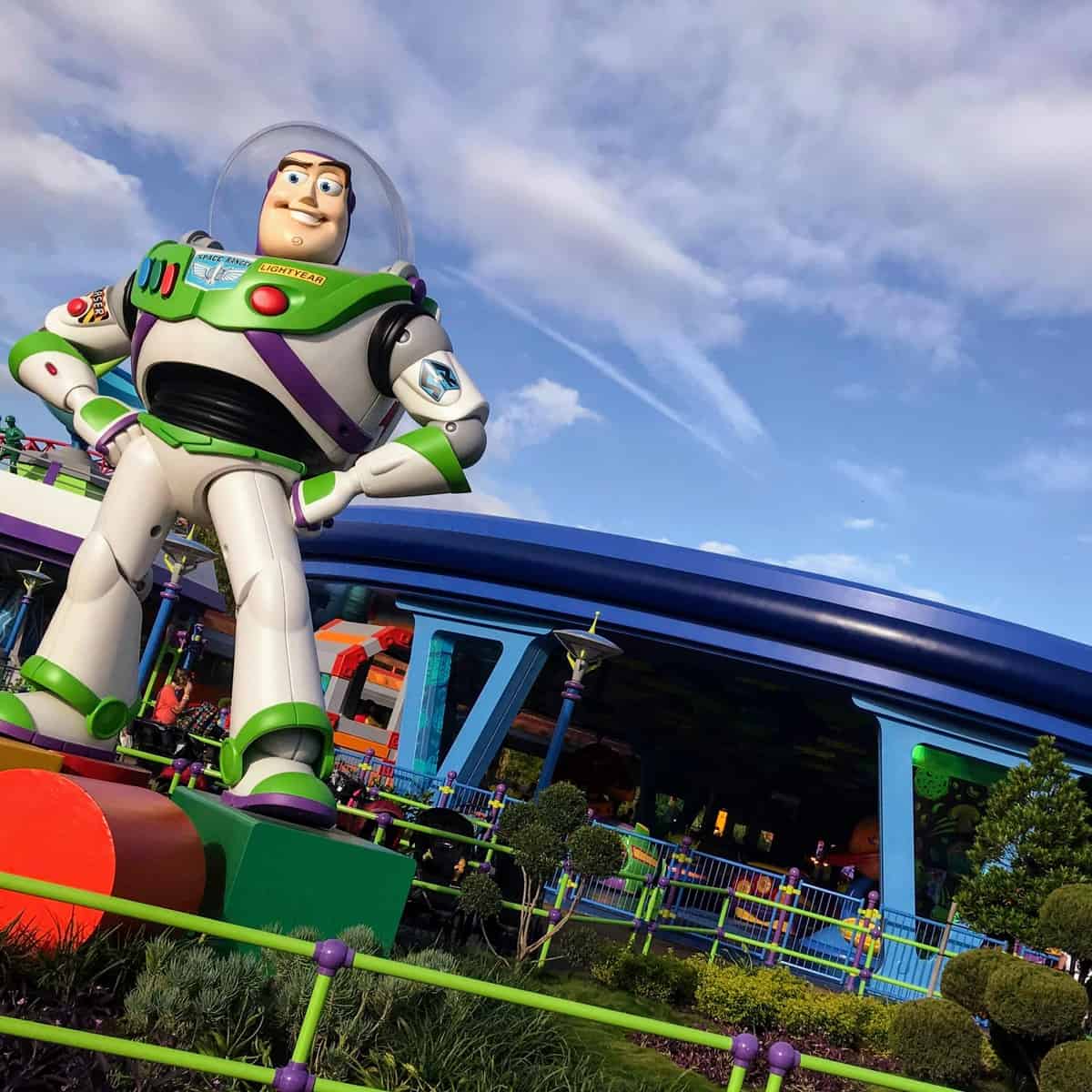 Disney’s Hollywood Studios is notorious for being difficult to plan because it has so many shows that overlap.

Touring plans can help you organize your day so that you are able to see (and do!) all the amazing attractions this park has to offer. 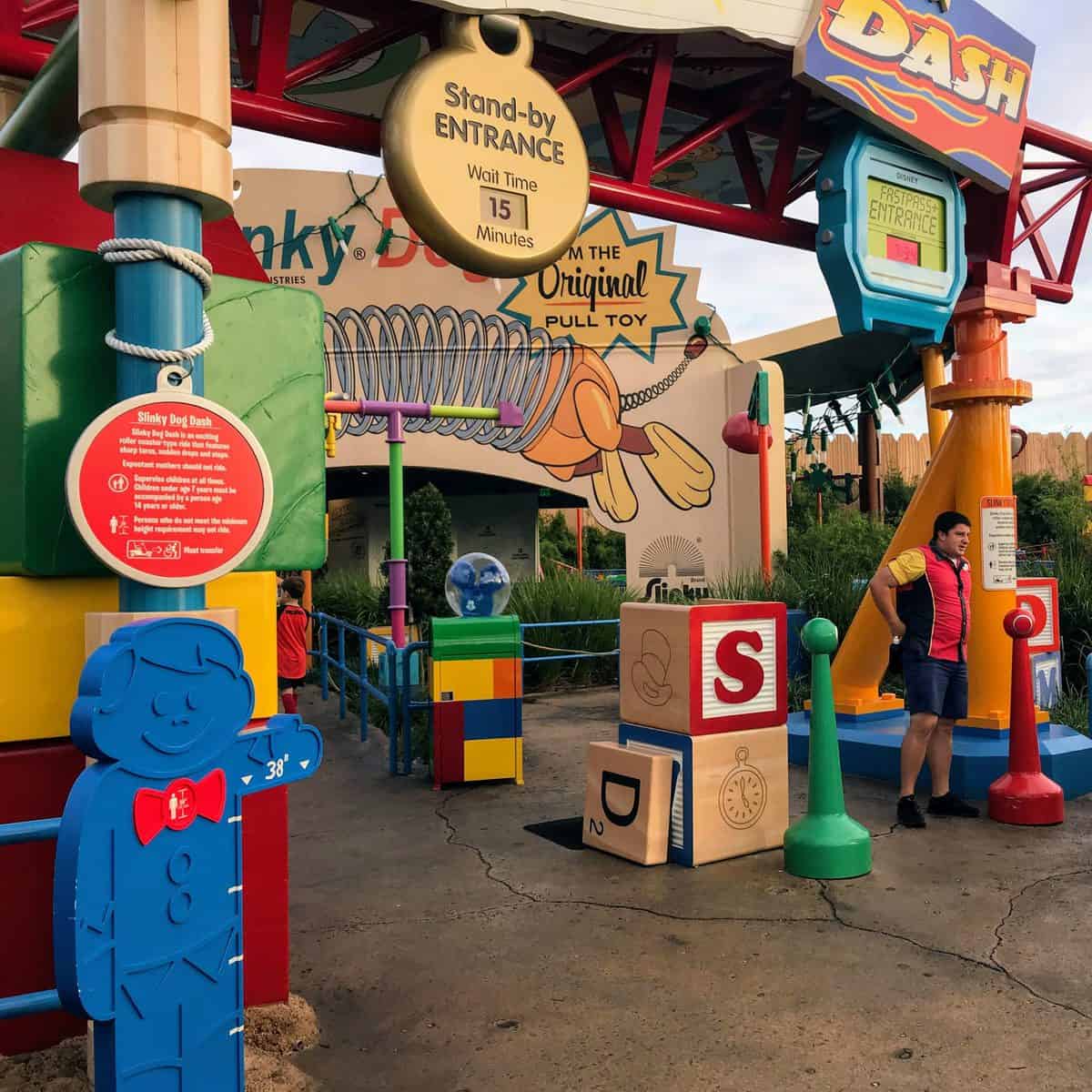 Like Epcot, this park utilizes tiers for its FastPass+ reservations, so be sure to check out the attractions information in the section above first before you decide which one will work best for your family. 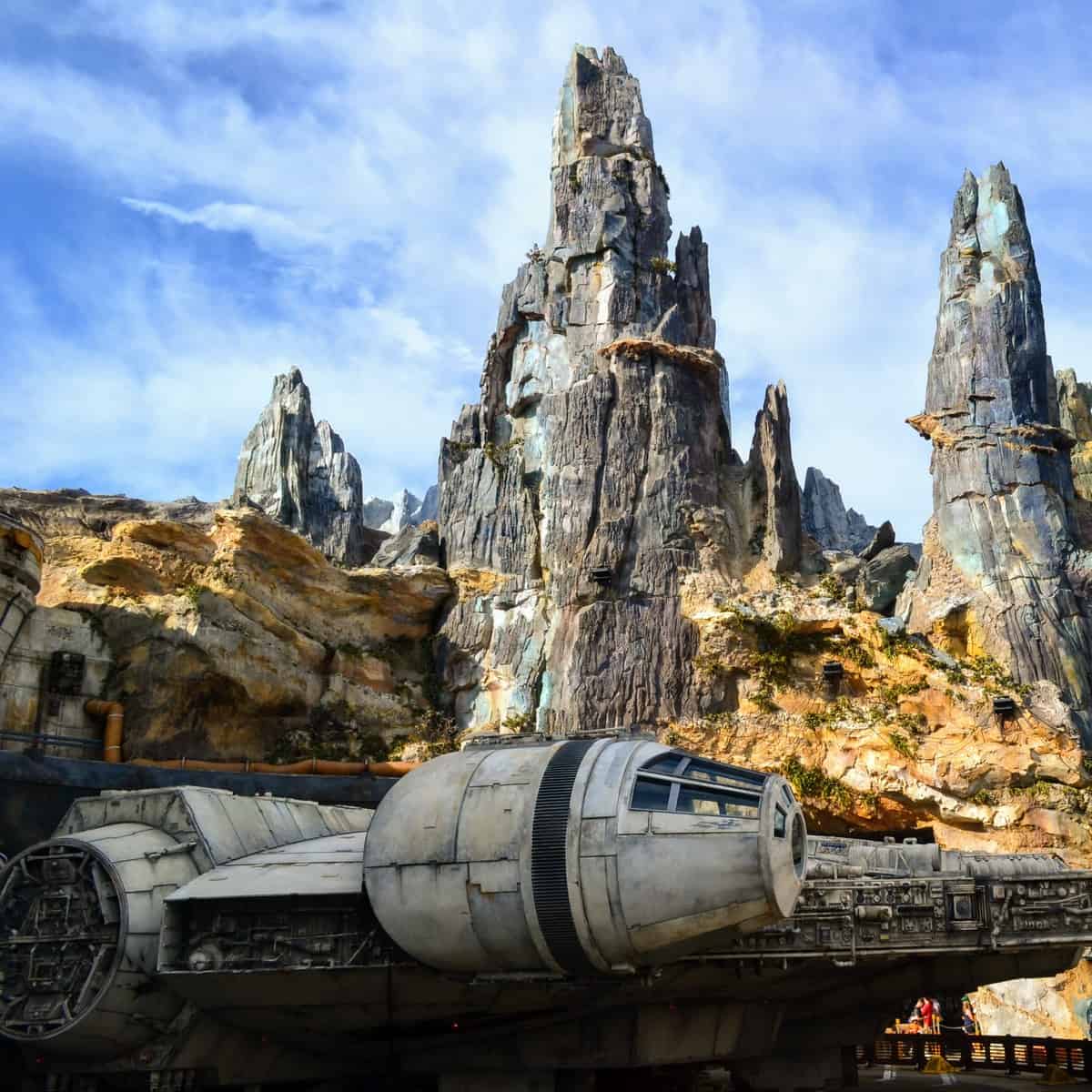 With the opening of Star Wars: Galaxy’s Edge, Disney has increased the number of ways guests can get their Star Wars fix. Galaxy’s Edge is also home to two new attractions in Millennium Falcon: Smugglers Run and Rise of the Resistance.

If you’re a Star Wars fan, you’ll want to know all about the attractions, character meets, shopping, and of course, dining before you go. 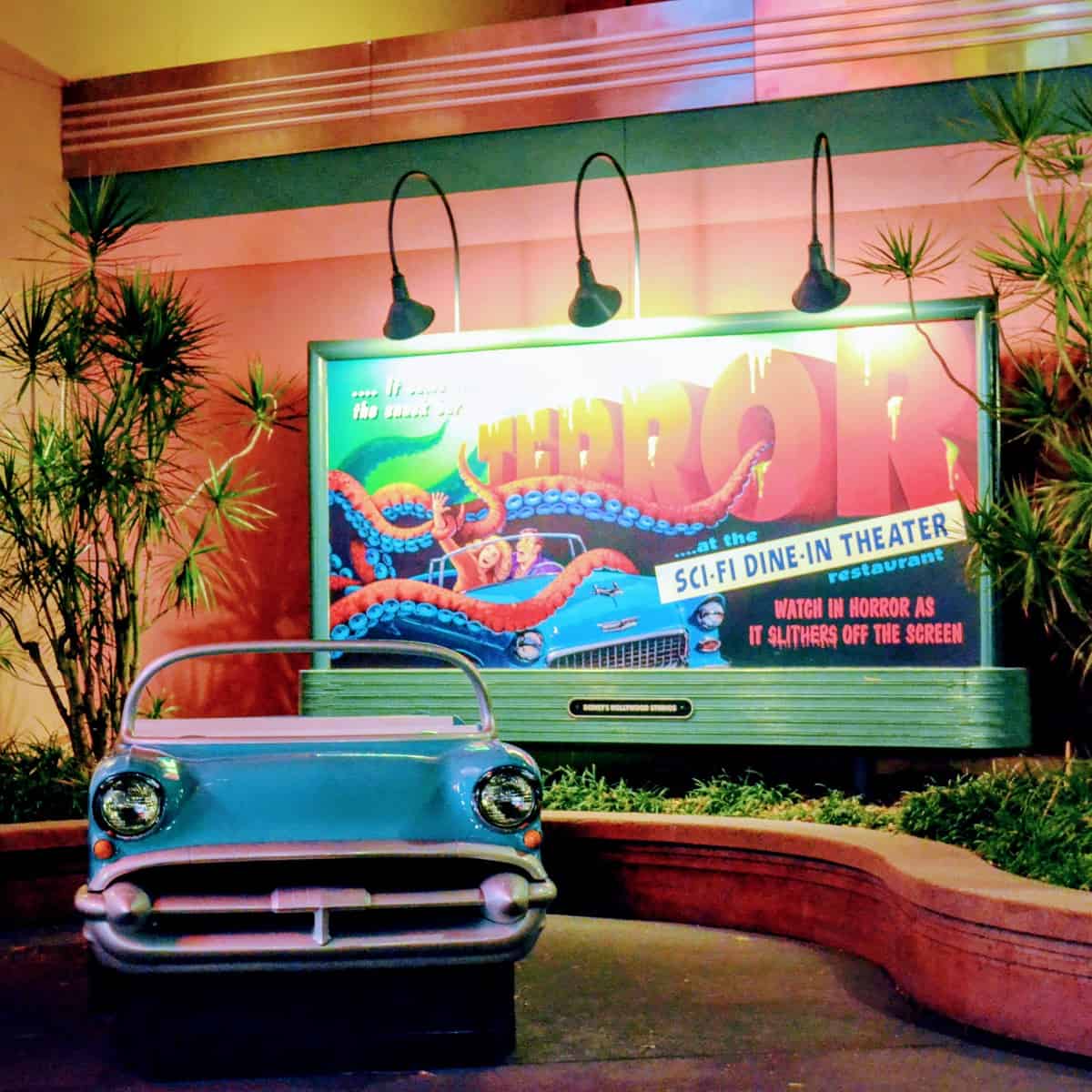 Hollywood Studios has several of the most unique table service dining options on property with Sci-Fi Dine-In and 50’s Prime Time Cafe offering families a break from the parks while immersing them in fun, retro atmospheres.

Interested in the Fantasmic Dining Package? Since it is offered at several restaurants it is good to review all your choices before you pick just one.

How to get to Hollywood Studios 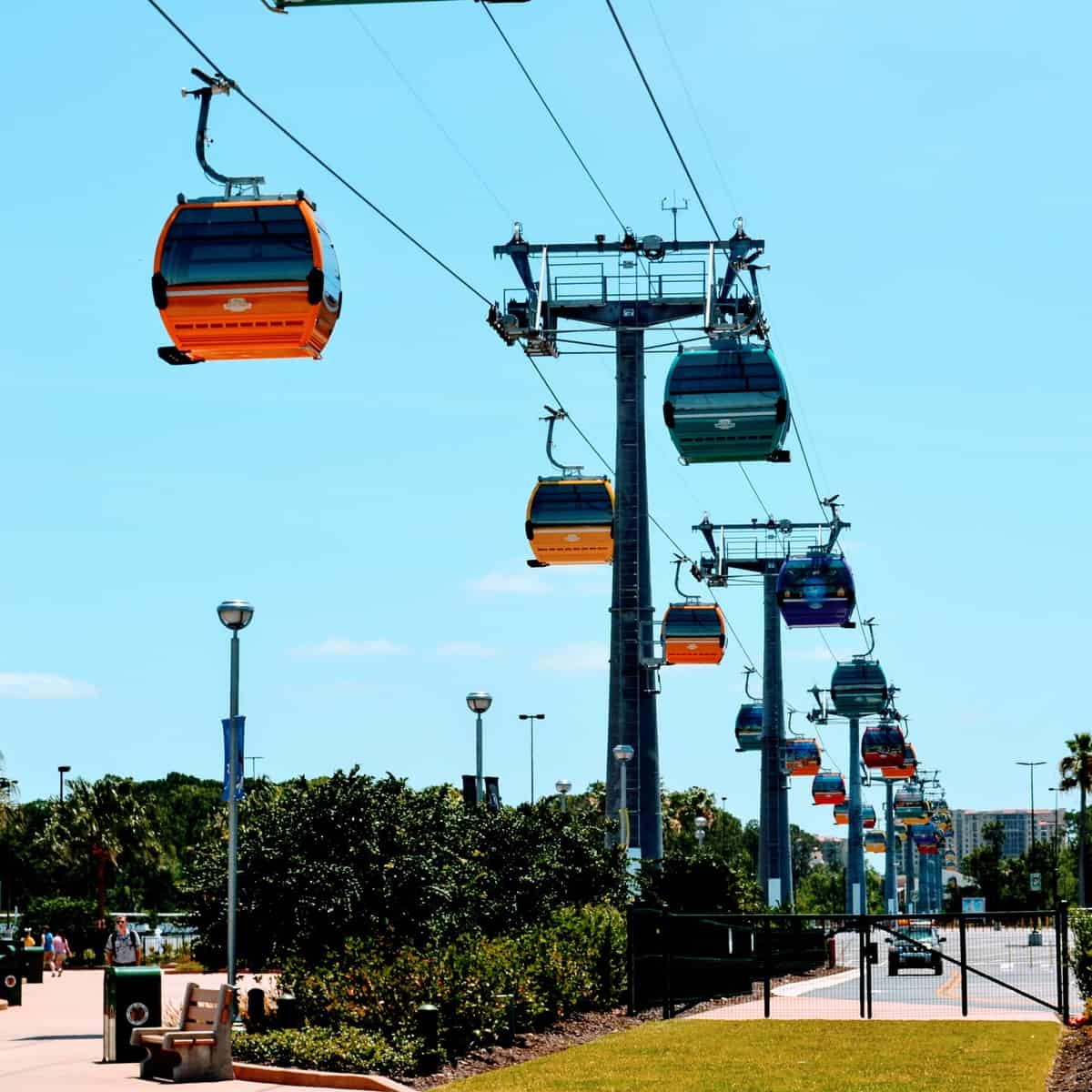 Getting around Disney World property can be intimidating if you’ve never visited before, but we lay out all your options for traveling to and from Disney’s Hollywood Studios.

Did we leave anything out? Let us know your questions in the comments below.

Please confirm deletion. There is no undo!