It was first announced in October that the Taste of Epcot International Festival of the Arts would begin on Jan. 8 and run through Feb. 22, 2021.

On Friday, Dec. 11, more details were announced for the modified festival, including the addition of new live performers and a brand new food studio.

Here’s what’s new to the upcoming Festival of the Arts.

As previously announced, Voices of Liberty will perform their new The Disney Songbook showcase at the America Gardens Theatre. They’ll celebrate the artistry of Disney composer and lyricists with songs like “When You Wish Upon a Star” and “Let It Go.”

In the World Showplace, there will be live performances by “Art Defying Gravity” described as “a spectacle of thrilling strength acts and the “Visual Art in Performance,” a high-energy, onstage visual artist who will paint Disney characters in the matter of minutes.

Not new, but returning is the Wonderful Walk of Colorful Cuisine, in which guests will use the Festival Passport as a guide to purchase five vibrant food items. They’ll receive a complimentary treat as a prize.

Figment’s Brush with the Masters scavenger hunt is also coming back, which gives guests the chance to search for Figment around the World Showcase. A map and stickers will be available for purchase at several retail locations. 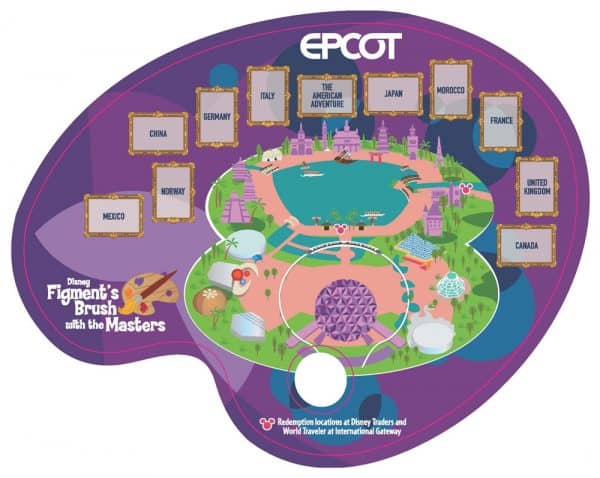 A festival Foodie Guide is coming soon, but until then you can browse which food studios will be at the festival on the official Walt Disney World website. They are as follows: 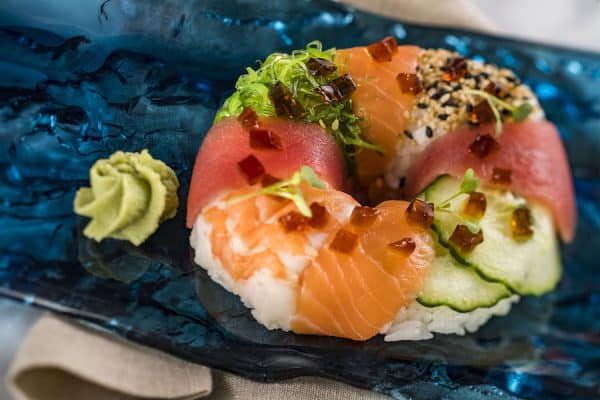 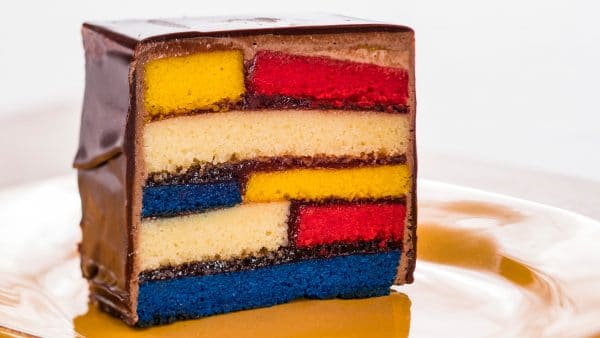 There’s certainly a lot to look forward to at Festival of the Arts, even with the festival being modified. We’ll be sure to let you know when the official festival Foodie Guide is released.