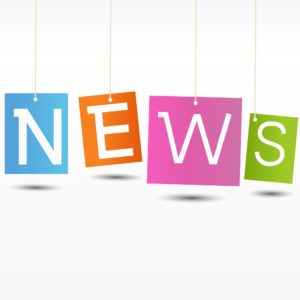 Check out this week’s news, including an opening date for the gondolas, details on just how huge the Guardians of the Galaxy coaster will be, and new info on the Star Wars hotel.

Want to get the news delivered weekly by email? Sign up now.

There’s so much to talk about this week. Let’s break it down by category. 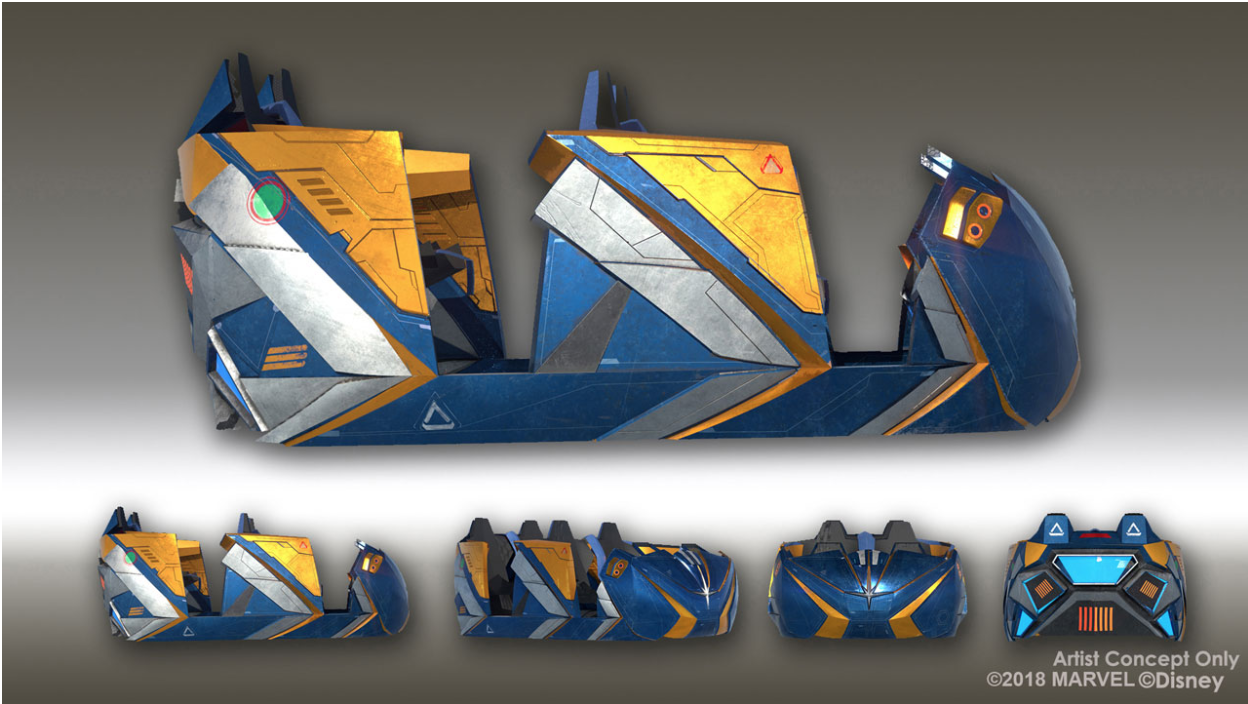 It’s great to hear the news from you! Love this new format, keep them coming!