Spaceship Earth & Other Attractions Will Be Available When WDW Reopens 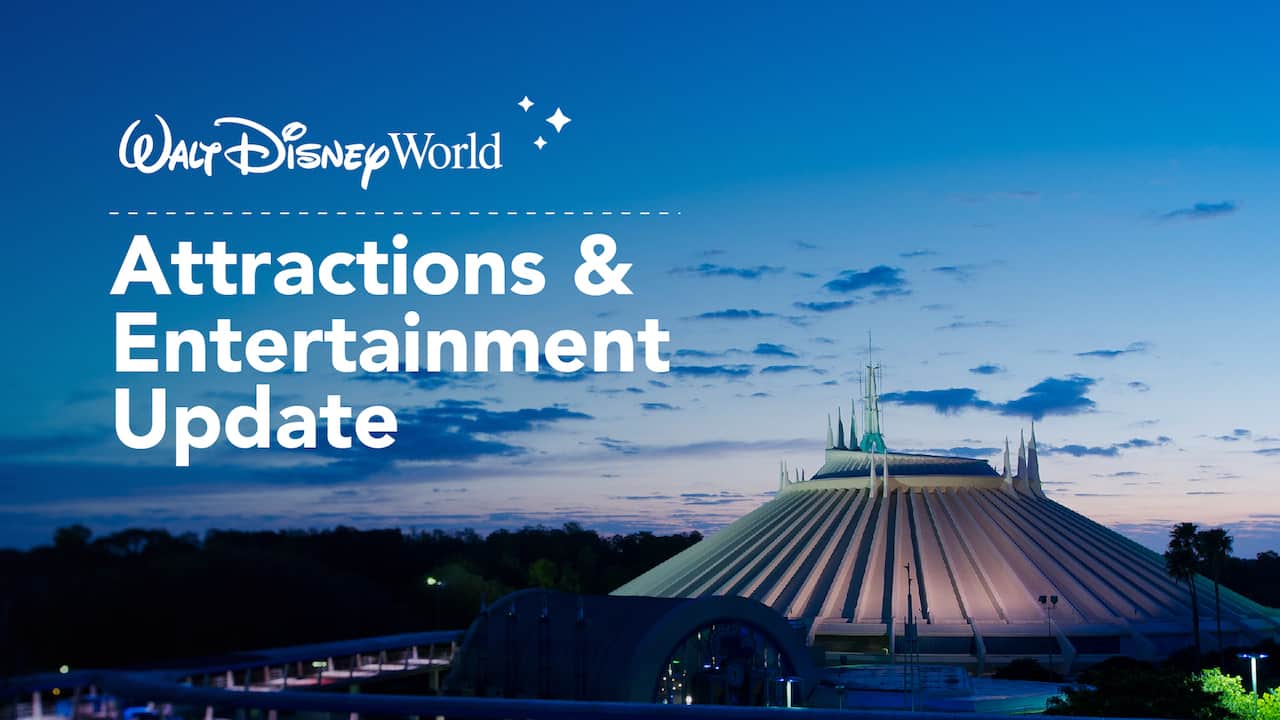 Despite Spaceship Earth’s lengthy refurbishment that was originally supposed to happen in May, the iconic Epcot attraction will reopen alongside the park on July 15.

On June 20, Disney confirmed which attractions, shops, and entertainment will be available during the reopening of all four theme parks.

It was previously announced that parades, nighttime spectaculars, and character meet and greets will be temporarily suspended upon reopening. But, there will still be new fun, yet safe, ways for guests to enjoy characters, including:

▪️Sailing on the waterways of Animal Kingdom

▪️Processions along the World Showcase promenade at Epcot 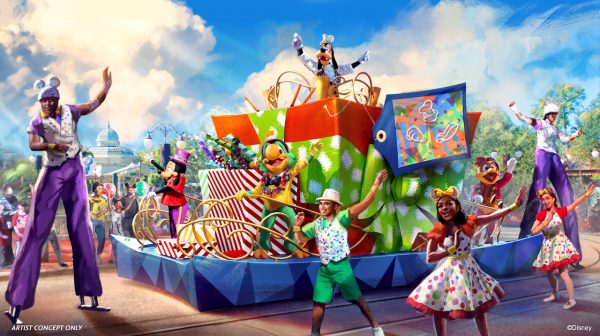 Disney also noted, “For example, after rocketing through space in Tomorrowland you might see that famous Space Ranger, Buzz Lightyear; or discover a captive Captain Jack Sparrow as you traverse the Castillo del Morro on your way to Pirates of the Caribbean.”

The Disney Parks Blog also added, “You could cross paths with Queen Anna and Elsa as they venture “into the unknown” on a journey around World Showcase at EPCOT or spy members of the Resistance hiding out from the First Order throughout Black Spire Outpost on the planet Batuu.”

It’s unclear what this exactly means, but we’ll find out soon enough.

As always, we’ll update you as soon as new reopening information is announced. Be sure to keep an eye on our full Disney World reopening guide for all the important details.