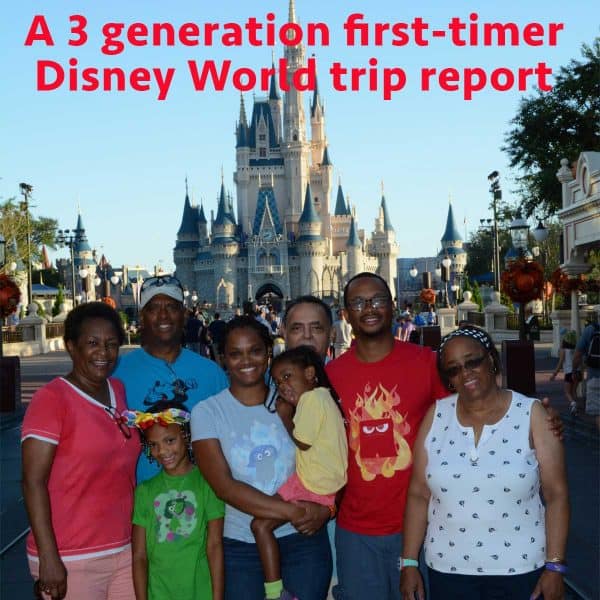 Erin just got back from her Disney World trip and you’ll hear from her before and after her 3-generation Disney World trip that included a stay at the Polynesian, attending the Halloween party, and enjoying the Food and Wine Festival.

I also have a quick tip about a not-so-well-known photo op spot.

Erin just got back from her September Disney World trip that included grandparents and kids. Hear how it went in this episode.

Some links mentioned in this episode:

The Castle Couture shop behind Cinderella Castle has princess merchandise, but it also has a room at the back that’s staged for princess pics. Though it’s primarily used by people who have just finished at Bibibidi Bobbidi Boutique, anybody can go in there for pics. As a bonus, there’s a PhotoPass photographer there to snap photos for you.

I am SO tickled as this is my cousin and I had my DUH moment when I listened and then when I saw the photo and say OOOOHHHH MYYYYY :D

Hi there! Quick tip on your daughter getting scared at the beginning of the Haunted Mansion. You can completely skip that portion and bypass the "elevator" / creepy parts and walk straight onto the ride. Just let a Cast Member know as you walk from the outside of the queue into the Mansion and s/he will escort you through some hallways and straight to the ride. You get ahead of all those people riding the elevator and your kid avoids the scariest part. We've done it every time with my 4-year old and he loves it!

Hey Shannon! Great podcast! I just have to say that I loved your comments before the podcast, but it is not at all annoying that you were in teacher mode. And, I'm sure all of your readers will agree with me on this, we like the teacher mode and that's why you (and Heather... Hi Heather!) are our "go to" source for everything WDW! We don't want to be told, we want to be taught so we don't have to be told. Ha ha! If that makes any sense. We like it! Don't change. I have learned so much from you. Your ability to have all of this information and teach strategies that work, and with that, help people to plan according to what it is that they want to do is priceless. So teach on, sister!!!

This podcast is so fun and helpful! I love the before and after aspect, and your teacher mode is much appreciated. ;-) My parents took me to Disney when I was young and we have such fond family memories there. Now many years later I am thrilled to be planning a return trip with my mother this Thanksgiving! Being in the drivers seat is definitely a different experience all together, but I'm finding that planning is actually half the fun! This site and podcast are such a wonderful resources, thank you for all your hard work and sharing your research!

I absolutely loved this podcast! I am 38 days away from a 3 generation trip and I've written down so many notes for ways to tweak my plan, and questions to ask both my kids and my parents. Erin was fantastic! Thank you, Erin! Thanks to her recollection, I am REALLY getting into the mindset of being flexible! I adored the story of Erin's children wanting to stop and experience the fountains at Epcot. That's a memory from my own childhood.