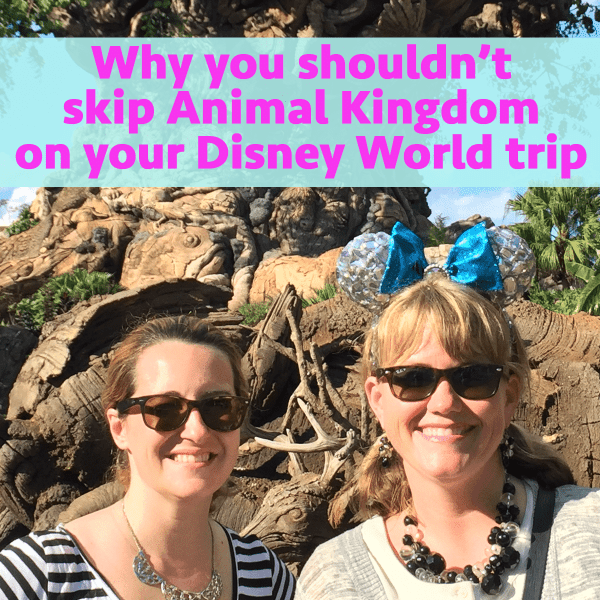 A lot of people underestimate Animal Kingdom, but I want to chat today about why you should strongly consider it for your trip.

I also have lots of recent news, and a quick tip of the day.

Why you shouldn’t skip Animal Kingdom

Use the Low Power Mode on your iPhone to extend the amount of time your battery lasts on Disney World trips.

We just got back from WDW during the first week of December and Animal Kingdom was the perfect spot for all three generations of family members. We were able to maintain a much slower pace for my parents, and my niece (7 yrs old) absolutely LOVED the Wilderness Explorers program. When certain family members wanted to stop and rest, we'd find the nearest explorer station and learn something. We truly had a blast at AK. If you are traveling with multiple generations, Animal Kingdom is great. I wish we'd scheduled more than one day there.

We spent 9 days at WDW earlier this month. We ended up spending two separate 1/2 days at Animal Kingdom, and still didn't get to Festival of The Lion King Flights of Wonder, any wilderness Explorer activities, or many of the animal observations. In fact, we are going back to WDW for 2 days in April 2016, and one full day will be spent at Animal Kingdom. It is great!!

I tried to get a FP reservation for Kali River Rapids for our trip in January 2016 and the FP system showed that it is closed then. Is that new news? Or did I miss the announcement?