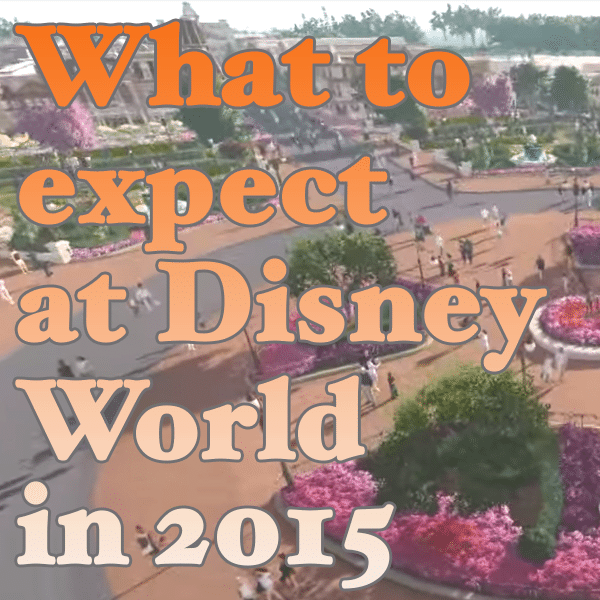 There are lots of construction projects going on at Disney World in 2015 and a couple of new things that will open as well. Today, I have an overview of what you can expect if you’re traveling in 2015.

I also have a quick tip that will make sure you’re alerted when things change for your trip dates.

Lots of things will be under construction at Disney World in 2015. Here’s an overview of what we know right now.

The Polynesian Resort
The Poly has been under construction for a couple of years but most of it should be completed in 2015. Check TikimanPages.com for updates.

The Beach Club
Beginning in winter 2014, a 20-month refurbishment will take place to update all rooms and common areas.

Downtown Disney/Disney Springs
Construction began in April 2014 and will be finished in 2016. Some parts will open in 2015 (more info below). 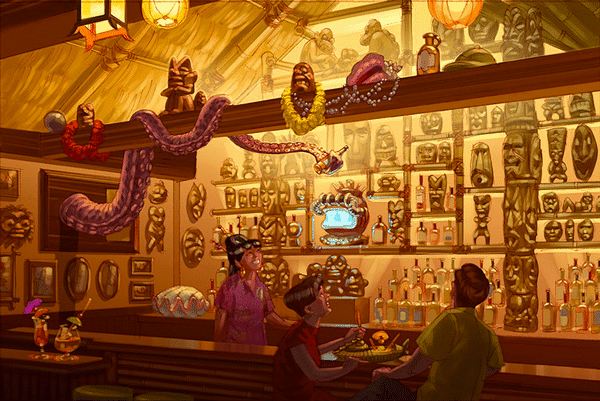 And here’s a video of Trader Sam’s at Disneyland.

The Landing section of Disney Springs will open
New shops and The Boathouse restaurant will open in this section in 2015 (which has been called Pleasure Island for many years but will be renamed as The Landing). Here’s an artist’s rendering of what this should look like. 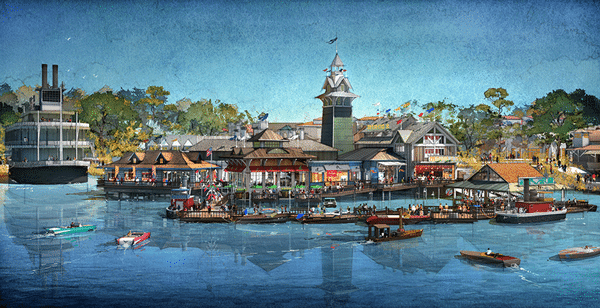 Likely expansion of My Disney Experience functionality
Hopefully things like checking bus schedules, going to your resort room without stopping by the checkin desk, and personalization features will be implemented in 2015.

2017
Avatarland is scheduled to open

Be sure to subscribe to email alerts on the monthly dashboards to be notified of park hours, refurbishments, FastPass+ openings, etc.