The best time to go to Mickey’s Very Merry Christmas Party (and the worst times, too!) 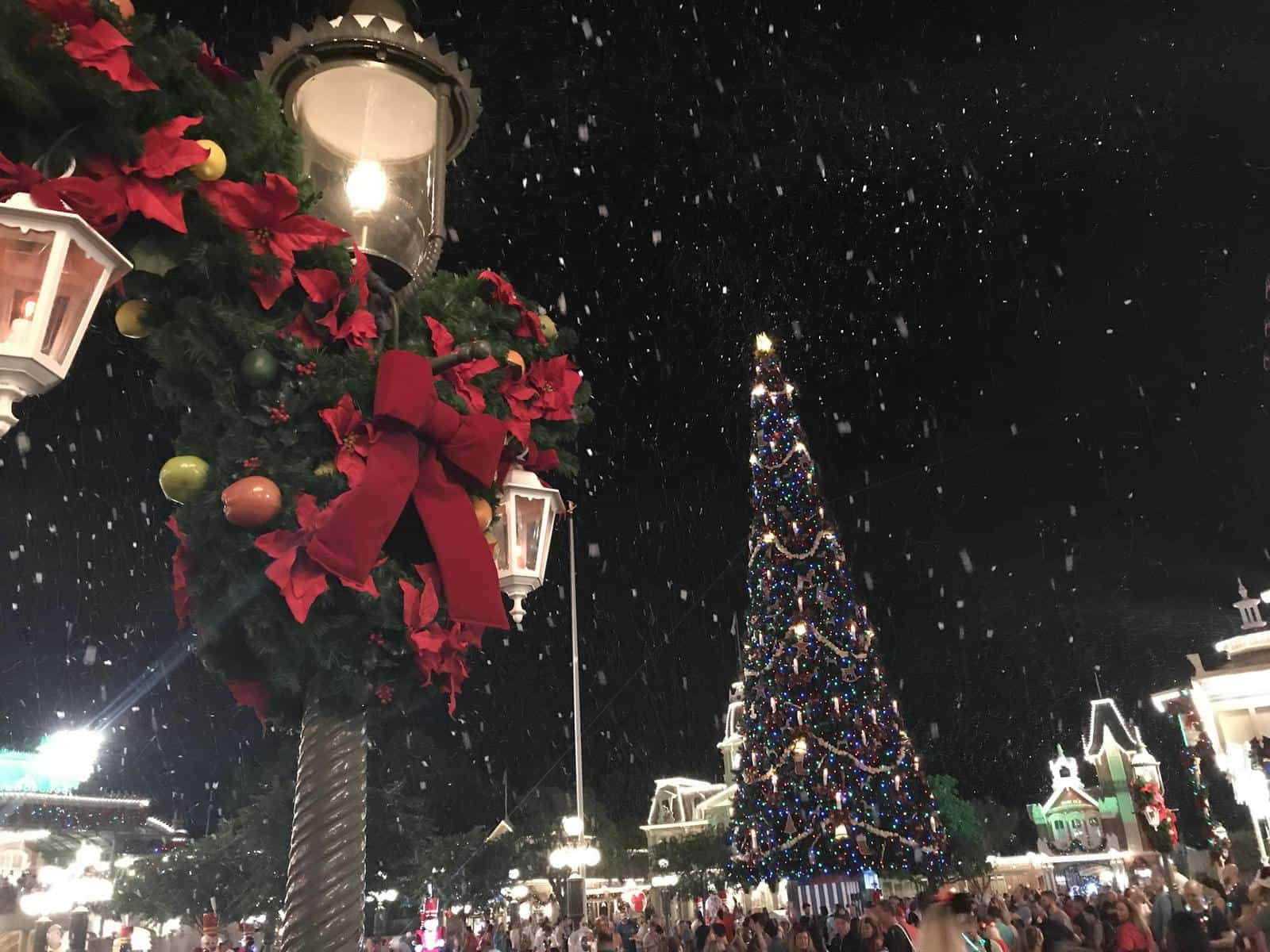 People traveling to Disney World in November and December often wonder which party date to attend for the lowest crowds. Here’s some advice to help you plan…

Although we aren’t going to see the full Mickey’s Very Merry Christmas Party return for 2021, we will get to celebrate the holiday season at Magic Kingdom with the new Disney Very Merriest After Hours special event.

Much like the other popular After Hours and Disney Villain After Hours events that have previously been held at Magic Kingdom, Very Merriest will also be a specially-ticketed event that will have all the most popular attractions open.

In addition, event guests will also get a chance to see Minnie’s Wonderful Christmastime Fireworks, plus catch glimpses of characters, and enjoy complimentary treats.

Read more about the new Disney Very Merriest After Hours

What about Mickey’s Not-So-Scary Halloween party?

You will also be able to celebrate spooky season with Mickey and friends with a Halloween themed After Hours event, too.

Disney After Hours Boo Bash will be held on select nights from Aug. 10 though Oct. 31.

Read more about the new Disney After Hours – Boo Bash

When is the party held?

In November, Mickey’s Very Merry Christmas Party is held a few nights a week, often on Tuesday, Thursday, and Friday. However, there are no parties the week of Thanksgiving because Disney needs to leave the parks fully open for the holiday crowds.

In December, the party is held 4 nights a week – on Sunday, Tuesday, Thursday, and Friday. These go through the third week of December.

Dates that sell out

Though we used to advise people to wait until they arrived at Disney World to buy tickets (because tickets are non-refundable and determining the weather after arrival made sense), that is much more difficult now with so many dates selling out and with Disney offering discounts for purchasing ahead of time.

You can count on the first party and the last few parties to sell out. The party right after Thanksgiving is likely to sell out as well.

Which day of the week is best?

If you have a few parties scheduled during your trip and are trying to decide which to book, we advise looking at Tuesday party dates.

If you’re traveling in November, the day of the week will matter a bit less as those dates aren’t usually as busy as December dates.

How to plan your party time

Now that you’ve had some help deciding a date, how about planning out your party time? Check out our complete guide to Mickey’s Very Merry Christmas Party for info on where to find all of the characters, a suggested touring plan, and a comparison of dessert party options.