How to enjoy Disney parks at home 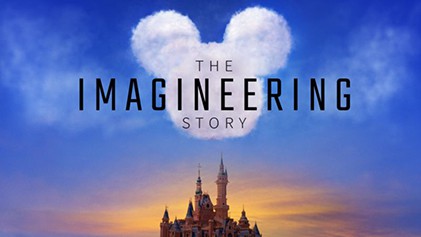 It’s easy to miss the parks when you’re waiting for a trip to begin, don’t have a trip planned, or….there’s a pandemic keeping you from going.

But there are lots of fun things you can do from home to make the wait more tolerable.

Here are some of our favorites.

Watch the Imagineering series on Disney+

If you haven’t already, be sure to watch The Imagineering Story series on Disney+.

While Disney is typically very guarded, they’ve given unprecedented access behind the scenes to show you how the parks came to be.

Still want more? Check out this fantastic list of 30 books about Imagineering all Disney fans should read.

Participate in a runDisney virtual race

runDisney events are very popular, but did you know you can participate at home and still earn a medal?

Run wherever and whenever you’d like at home. Learn more about current virtual race options.

Watch sitcoms that take place in the parks

One of the funniest/most frustrating things about being a Disney parks person is being able to spot inaccuracies when the parks are featured in mainstream entertainment, but it’s still super fun to see popular TV shows taking place in your favorite place.

Fortunately, The AV Club has an excellent article about the history of TV shows in the parks as a reference. 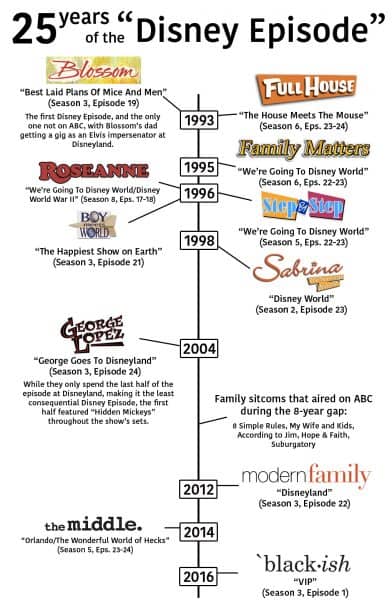 Nothing takes you right back to the parks like hearing a catchy song from an attraction or the ambient music that plays while walking around the parks. 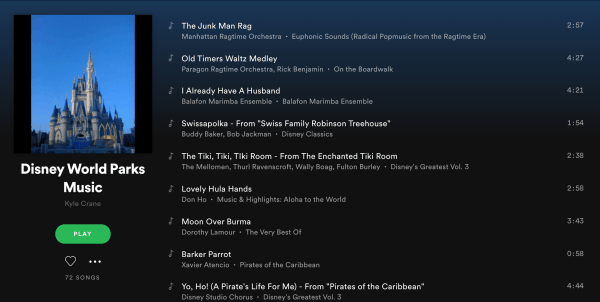 There are lots of ways to tune in.

Here are a few options:

Learn the science of Disney Imagineering

This fantastic series shows how scientific principles work within the context of the parks.

Each episode is hosted by an Imagineer named Asa and is just under 30 minutes in length. 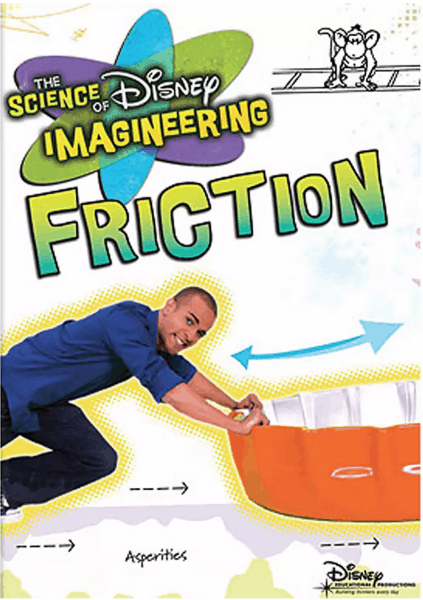 You can get the DVDs on Amazon (limited availability), shopDisney, or watch online at the links below.

This series of fictional books takes place in Disney parks and on a Disney cruise ship and is geared toward kids age 10+ (though advanced readers under 10 will likely love it too).

It’s fun to get out a park map and follow along. 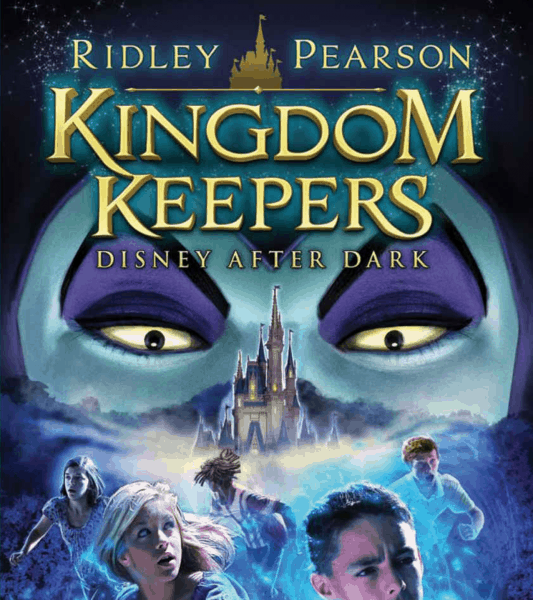 Available on Amazon (including Kindle format).

Hollywood Studios used to have a place called Animation Academy where you could learn to draw Disney characters (a similar version of it exists at Animal Kingdom now).

Though it’s closed at Hollywood Studios, it lives on in the videos Disney posted teaching how to draw so many favorite characters.

Work your way through the video playlist to start drawing. 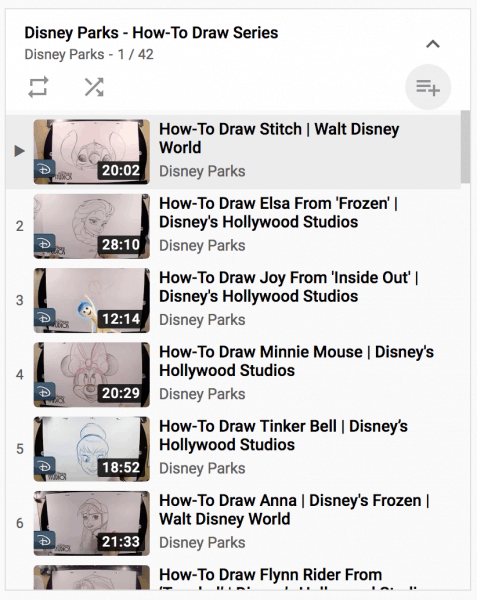 Craving your favorite treat from the parks? Host your own Food and Wine Festival and make them at home!

There are lots of copycat recipes posted online, and you can also snag Disney cookbooks. 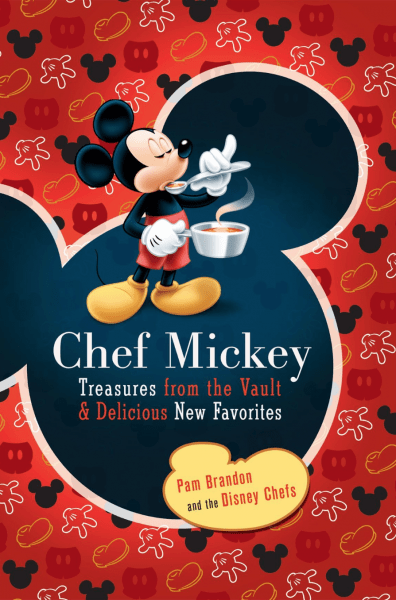 Want to keep it simple but still Disney? Make your regular food into Mickey shapes.

There are lots and lots of ride videos posted on YouTube so it’s easy to search for your favorite rides to relive the experience.

The Virtual Disney World YouTube channel kicks it up a notch by having 360 degree videos that allow you to “look around” while you ride.

These are best experienced on mobile using the YouTube app.

Disney teamed up with Khan Academy to create Imagineering in a Box which provides lessons from Imagineers that “invites you to dream, create, and build…right at home. 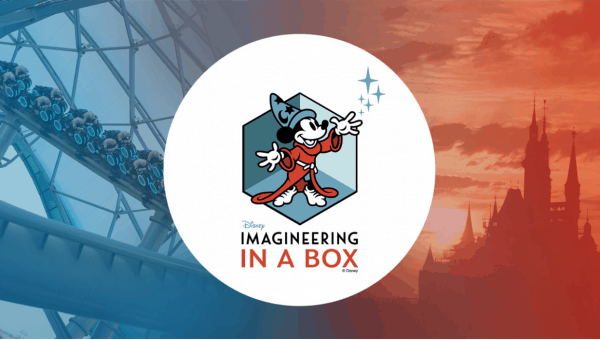 Almost like magic, in under a month Disney created an entire website focused entirely on bringing some of the Disney magic home.

DisneyMagicMoments.com is packed full of all sorts of cool things like exclusive animations, activities, and videos. 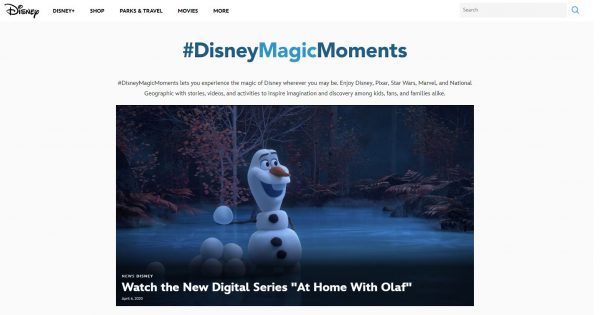 What other things do you do at home to keep the magic alive? Let us know in the comments.