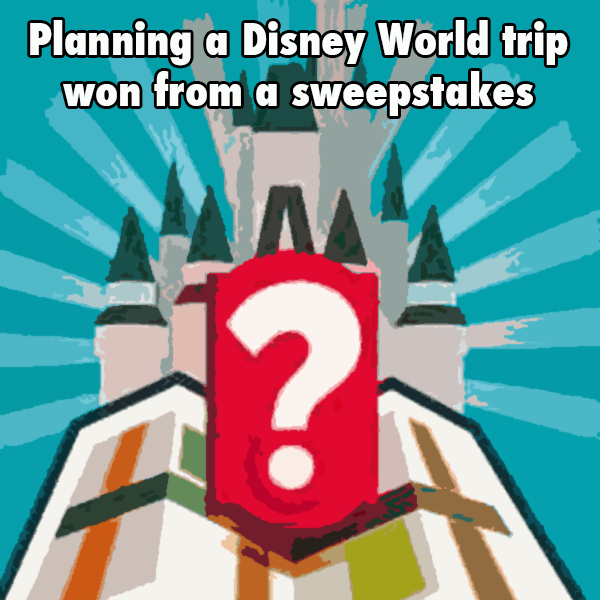 A new reader named Judy just recently won a Disney World trip and wasn’t sure where to begin so we had a chat to help her work through the planning.

I also have a quick tip with information on figuring out which restaurants you can expect to be on the Disney Dining Plan in the future.

Here are some things discussed in this episode:

If you’re using the Disney World site to search for restaurants on the Disney Dining Plan for the following year and seeing that many aren’t included, you should know that it takes awhile for the full list to appear as restaurants renew their contracts at the end of each year.

Instead, select the current year as you search since the list usually stays the same from year to year.

So, so, SO exceptionally jealous that Judy won a free trip to WDW!! Hope she has a blast. :)