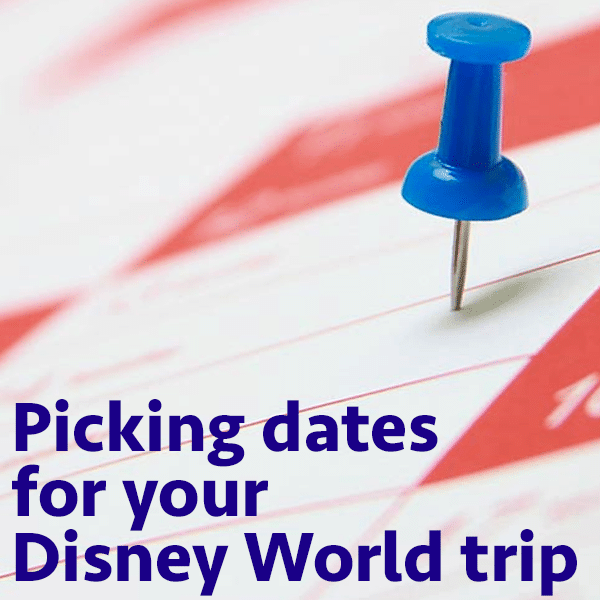 Predicting times to visit Disney World isn’t as easy as it used to be. In this episode, I discuss the thought process behind how we put together a crowd calendar.

I also have news and a quick tip to help you maximize your FastPass+ reservations.

As soon as you check in for your third FastPass+ reservation, open the My Disney Experience app and get a 4th.

Hey Shannon! Thanks for all the work and research. I just wanted to give you a little heads up of this. Maybe it is not much of a crowd in Disney or maybe it is, I don't know how would you consider it but all of Mexico is still on easter break the week AFTER EASTER. I live in the border and most people travel the week after easter because they usually don't travel during holy days. This is one of the biggest travel period for Mexico's school break. Once again thank you for all of this! I enjoy your podcasts so much! I hope everything continues to be fenomenal in your membership project! ;)