Just like any other public venue there are definitely things you can (and cannot) bring into Disney World.

Some of the items in the list below probably seem self-explanatory but there are a few items that you may find a bit surprising.

So if you find yourself asking “What can I bring into Disney World” you’ll definitely want to keep reading.

Disney has updated their policies on a few key items. Beginning May 1, 2019 all of these items will be prohibited at both Walt Disney World (and Disneyland):

Read more about all of these updates on the Disney Parks Blog. 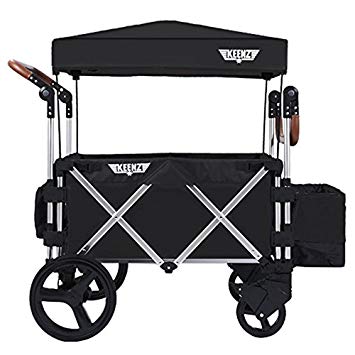 Animal Kingdom has a couple of park-specific prohibited items that are dangerous for the animals:

What about costumes? Disney has some special rules for those:

I know you can’t Vape in the park, but will security allow you to have it in a backpack?

We have small fans that go around our neck. Can we bring them in the park?

Yep! You can definitely do that.

can i bring a mini flat iron to retouch my hair for pictures?

Can I bring sandwiches into the park. I have a large family and wanted to pack lunch for everyone

Yes! You can. You just can't bring alcohol or glass containers. Also, keep in mind you can't pull anything behind you (like a wagon or cooler) but there are lockers at the front of all the parks where you can store a small cooler, if needed.