Does Disney World ever close? 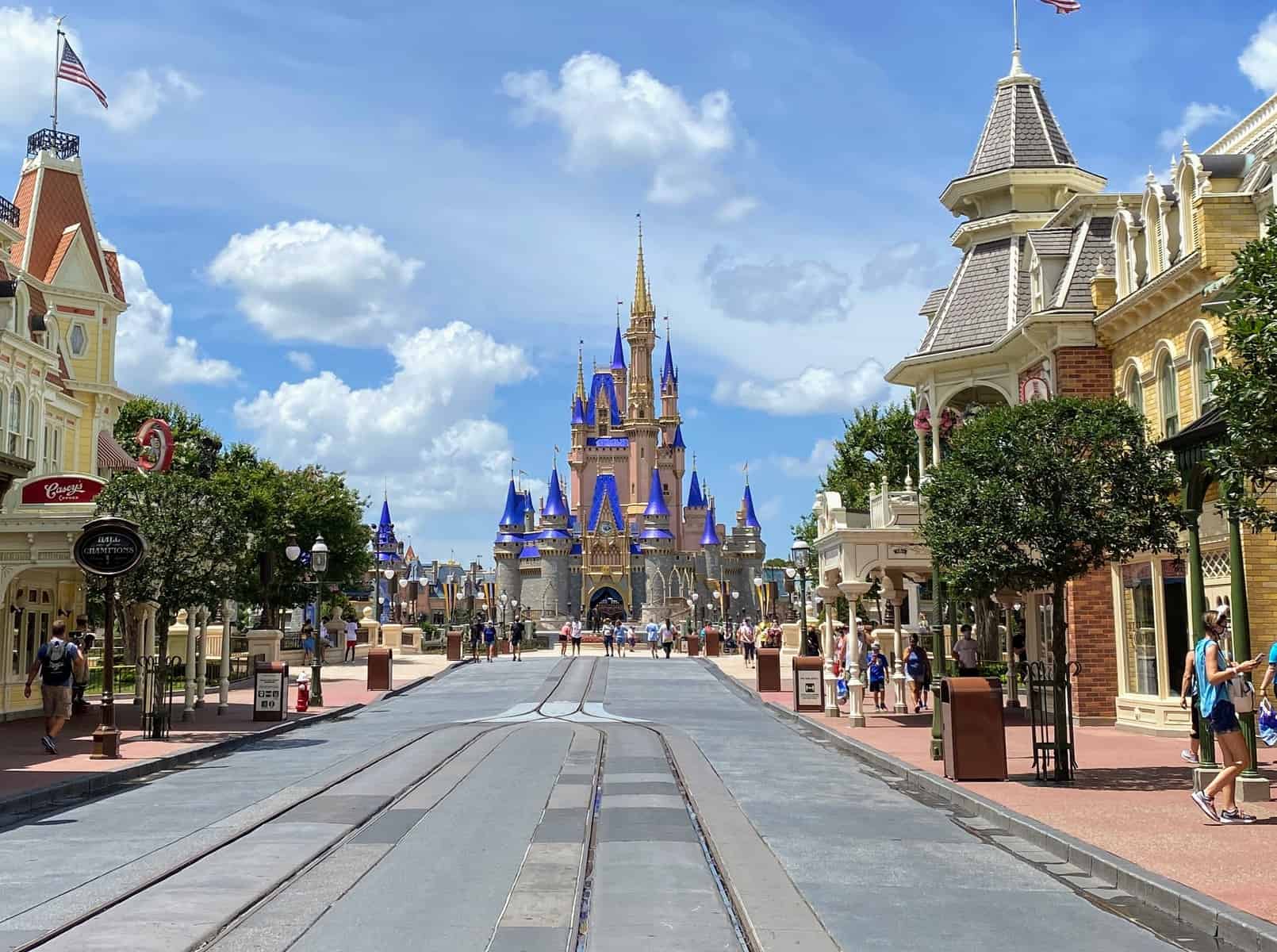 Until 2020 the thought of Walt Disney World closing its doors for an extended period of time was nearly unthinkable.

Sure, there have been times when hurricanes have forced the parks to close for a day or two, but never before had the parks (or the world) gone through what we saw in 2020.

Disney World was closed for a record 116 days

The entire Disney World Resort has only closed its doors a few times since it opened.

Not surprisingly, even though it lies in the center of Florida, hurricanes can sometimes play havoc there, and whenever guest safety from the weather is a concern, Disney has closed.

But it wasn’t a hurricane that closed the parks for 116 days. Instead, it was a worldwide pandemic.

Disney World has closed for at least 1 day 6 times since it opened:

There were also several times the parks closed early or opened late due to hurricanes.

In addition to weather closures and the pandemic, the Florida Disney parks also closed their doors early for guest safety on 9/11.

During that harrowing time, there was concern that perhaps the parks could be a target. In response to the concerns, Disney decided to close the parks early. They reopened the following day.

The 116-day closure for COVID-19 was the longest in the history of Walt Disney World.

Back on March 12, 2020, Walt Disney World Resort, Disneyland, Disney California Adventure, Disneyland Paris Resort, and Disney Cruise Line all announced that in an abundance of caution and in the best interest of guests and employees, that they would be temporarily ceasing operations.

The initial closure was to be for a few weeks. And then that stretched into a month and then two. By the time it was all said and done, Walt Disney World was closed for nearly 4 months.

Those 116 days were the longest closure ever.

When it came time for the parks to re-open, they did so in phases, with Disney Springs being the first to partially re-open on May 20, 2020.

At that time, third party businesses and restaurants opened with reduced capacity and enhanced procedures to ensure the safety of both Cast Members and guests.

On May 27, 2020, Disney announced plans for the re-opening of the theme parks and resorts:

Read more about the re-opening of Walt Disney World.

Did you know you can rent out entire parks for parties? You can. I mean, it costs a pretty penny but if you’ve got the cash (and some corporations do!), you can rent out a park to host your own celebration.

Also, Disney likes to reward its hard-working Cast Members with celebrations where they can enjoy the parks with other Cast Members.

Private parties (which usually happen in the evenings) and Cast Member parties are 2 reasons you might see a particular park with a funny or early closing time. While the resort is not technically “closed” (since it was open for a large part of the day), we still receive questions about it whenever those weird closing times pop up.

Those early closures for private events are rare (as they only happen a couple of times a year) so they don’t impact most people’s vacations.

Closing because a park is at capacity is also a thing that happens sometimes. While not super common, during the holidays the parks have been known to go into a phased closure once the crowds get to a certain level. If you’re planning on traveling during that time, you’ll want to read about the Disney World closure phases so that you’re prepared.

Find out more about Disney World during hurricanes:

Is Disney World open on Christmas?

Yep. Disney World is open on Christmas and Easter and Thanksgiving, and every holiday in-between.

It’s open year-round, which makes sense considering people visit the parks on vacations and days off. With most schools having extended breaks over the holidays, families have the time to travel, and Walt Disney World is the top destination for families.