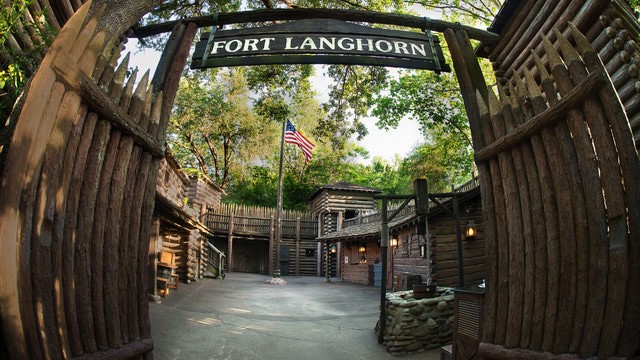 Description: A giant island that is basically a playground to explore. You board a raft near Big Thunder Mountain which takes you over to where you can venture around the island. FYI: there used to be hidden paintbrushes placed here and people who found them could redeem them for FastPasses. That is no longer the case.

When to visit: Opens 1 hr after park

Recommended: Only as a time filler

Tip(s): Usually opens later than the rest of the park