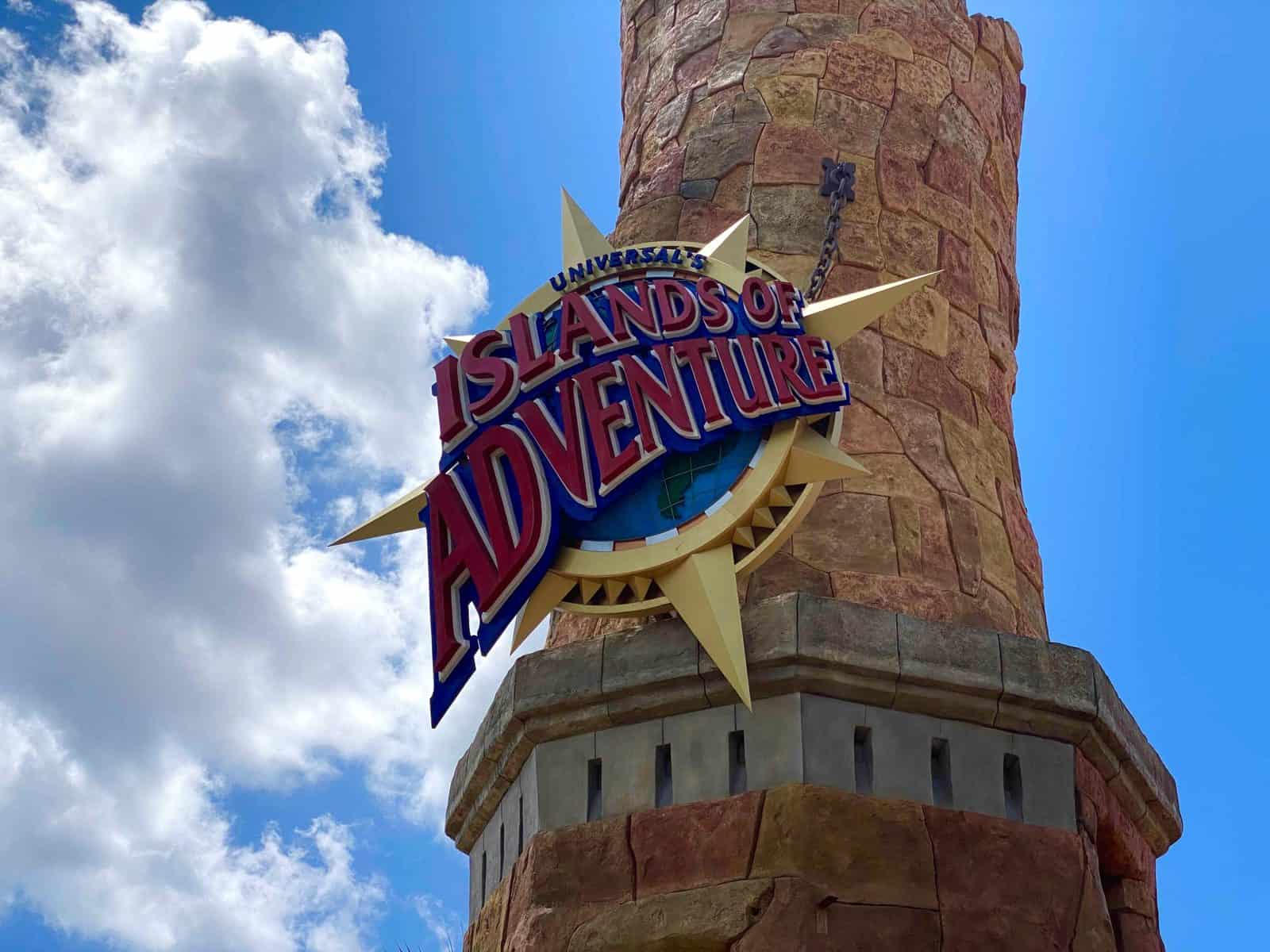 There’s a lot to think about when it comes to planning how you’ll spend your day in the parks at Universal Orlando. Even though there are a few similarities, visiting Universal is different compared to Disney World.

That said, Universal is much smaller than Disney World, so you may find it a bit easier to navigate and to plan, but you should definitely still do some research and implement a plan prior to visiting.

That’s where we come in — to help you do exactly that!

Here’s all of the information you need about touring Universal, including details about Universal Express Pass, Single Rider Lines, Height Requirements, Child Swap, and touring plans for Universal Studios, Islands of Adventures, and Volcano Bay.

Understanding how Express Pass works will help you maximize your park touring.

Learn about Express Pass at Universal.

While Volcano Bay might not have Single Rider Lines, the option is available at both Universal Studios and Islands of Adventure.

Single Rider lines can save you from standing in a long line, but they aren’t necessarily for everyone.

Here’s where you can use Single Rider Lines at Universal.

Select attractions at Universal Studios, Islands of Adventure, and Volcano Bay have height requirements that guests must meet in order to ride.

If you’re a planner, it’s important to know what these height requirements are before visiting, especially to avoid disappointment for anyone in your group who isn’t tall enough to ride.

Learn about height requirements at Universal.

Did you know there is a free service at Universal called Child Swap? It’s available to all guests who need to use it.

In a nutshell, Child Swap gives guests the chance to ride all of the attractions they want, even if they are traveling with others who aren’t quite tall enough to do so.

This means, for example, adults don’t have to skip an attraction just because a little one doesn’t meet a height requirement or might be too scared.

Learn how Child Swap works and its benefits. (COMING SOON!)

It’s important to have a plan when visiting a theme park, especially if you want to minimize wait times and maximize your overall time at the park.

We’re here to help you do just that with our touring plans that help you see and do the best parts of Universal Studios.

Like with Universal Studios, we also are here to help you plan the best day possible at Islands of Adventure.

From learning which attractions to ride first, to where and when to use Universal Express Pass, to what time you should arrive, we have all of that information for you.

Stay tuned for our Islands of Adventure touring plans!

Touring a water park like Volcano Bay is a bit different than theme parks like Universal Studios and Islands of Adventure, especially since all of the attractions utilize a virtual queue via the TapuTapu system.

But, don’t fret, because that’s what we are here for! We want to make sure you have both a successful and great water park day.

Meeting characters is a big part of the theme park experience, including at Universal.

Here we go over not only just who you can meet, but how often characters interact with guests and when you should take the time to meet them.

Find out where and which characters you can meet at Universal! (COMING SOON!)