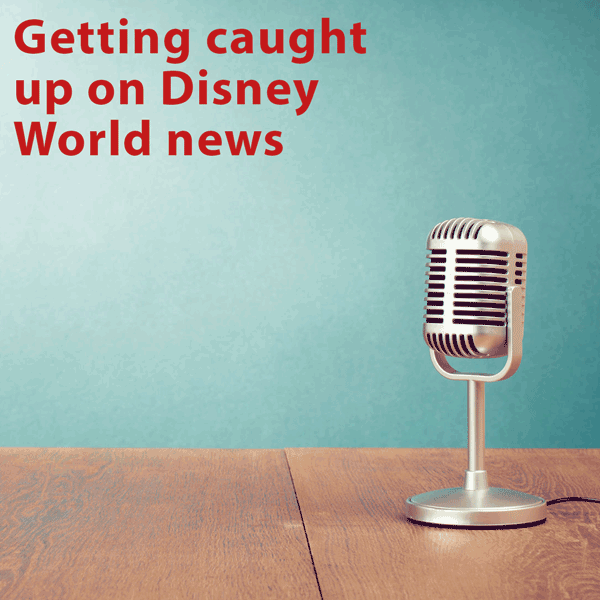 On every Disney World trip, I find myself pointing out things that are underrated and more people should know about. In this episode, I let you know about some of those things.

I also have a quick tip to share to help you feel safe in the event you get separated from your child during a Disney World trip.

Want to be considered for a trip report? Please leave me a SpeakPipe message with your name, trip dates, resort, and who is in your group.

Links/notes mentioned in this episode

This was emailed in by Brandyn M:

“I purchased a make-your-own-tattoo sheet and made temporary tattoos for my three kiddos. We got lots of compliments, and it set me at ease to know that a cast member could easily track me down if a kiddo got separated. Thank goodness we never had to use them, but it was nice to know we were prepared.”

I believe you mixed up the restaurants. Trattoria al forno is on the boardwalk & tutto gusto is in the Italy pavalion in the world showcase

Yep! I did. Darn it. Those Italian names are easy to confuse.