The interactive and themed queues of Disney World 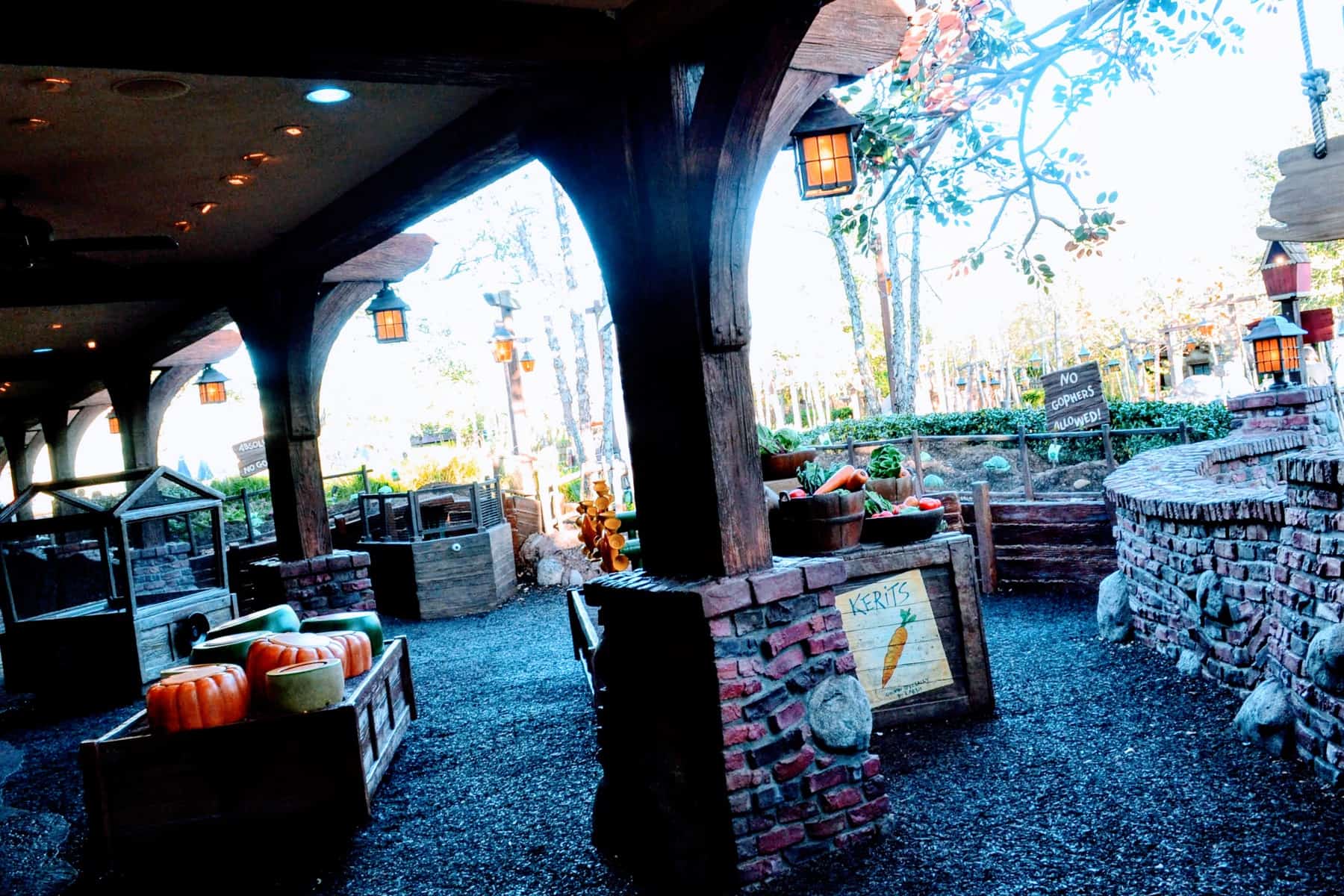 For many first-time visitors one thing that is often surprising is the level of detail you can find throughout the parks, including the queues.

While the goal is to avoid standing in lines, the interactive and themed queues of Disney World can make passing the time a bit less painful.

Not all queues are equal, however. Check out this list of queues that are interactive and those that are heavily themed and worth paying attention to.

What do you mean by “interactive” and “themed” queues of Disney World?

Haunted Mansion – When it comes to interactive and themed queues of Disney World, the Haunted Mansion is one of the best. You’ll find a line full of great things to do and its worth a visit. For the best experience (and shortest lines) we suggest visiting within the first two hours after the park opens.

Dumbo – a whole indoor play area where kids can have fun while you wait and a good queue for you to spend some time. The best time to visit is within the first 3 hours that the park is open. People who use a FastPass+ here completely skip the play area so you’ll want to ride in the standby line to visit the play area.

Winnie the Pooh – there are several fun, hands-on activities to do in this line. The suggested best time for visiting is within the first hour the park is open (after some first-priority attractions like Seven Dwarfs Mine Train or Peter Pan’s Flight). People who use FastPass+ here will be able to enjoy some of the items here but usually end up having to walk by them quickly.

Seven Dwarfs Mine Train – several interactive elements that are worth a few minutes of time, but I’d recommend riding it within the first hour to avoid really long waits if you don’t end up using a FastPass+ reservation

Frozen Ever After – heavily themed queue designed to look like Arendelle. Guests in the stand-by line get to walk through Oaken’s Tokens which is cute but definitely not worth a 60+ minute wait so use a FastPass+ here or visit at rope drop.

Star Tours – heavily themed queue that Star Wars fans love, but everybody can see the queue, whether in the standby or FastPass+ lines

Toy Story Midway Mania – very colorful queue with lots to look at but not worth making time to see. Ride right when the park opens and/or with a FastPass+ which will allow you to see the queue very quickly as you walk right by all of the features.

Tower of Terror – perhaps the best themed queue. Everybody will get to enjoy the details, whether you’re entering the standby or FastPass+ line.

Muppet Vision 3D – While not a traditional line queue, the waiting area for Muppet Vision is full of fun props and gags that appeal to both old and new fans of the Muppets. There are clocks by the doors that let you know how much time until the next show so you can wander around a bit to see everything before you get ready to head in and take your seat.

Expedition Everest – beautifully themed queue but not worth waiting a long time. Ride as soon as the park opens, with a FastPass+ or in the single rider line to avoid long waits.

Kali River Rapids – another beautifully themed queue that isn’t worth waiting a long time for. Ride Kali in the first 2 hours or later in the day with a FastPass+ to avoid long waits.

Avatar Flight of Passage – We can’t lie, this queue is pretty darn amazing but with waits that can last up to 200+ minutes long your time can be better spent elsewhere. If you decide to wait it out keep in mind that while this queue is beautiful, a large portion of it is outside so be prepared to wait in the sun if the lines are long.

The goal for you is to avoid lines as much as possible, but we’ll concede that a couple of the queues are worth riding standby in order to check them out. Be sure to follow our touring plans for each park to reduce waiting as much as possible.

Have a favorite? Tell us which of the interactive and themed queues of Disney World you don’t mind standing in line to see in the comments below.