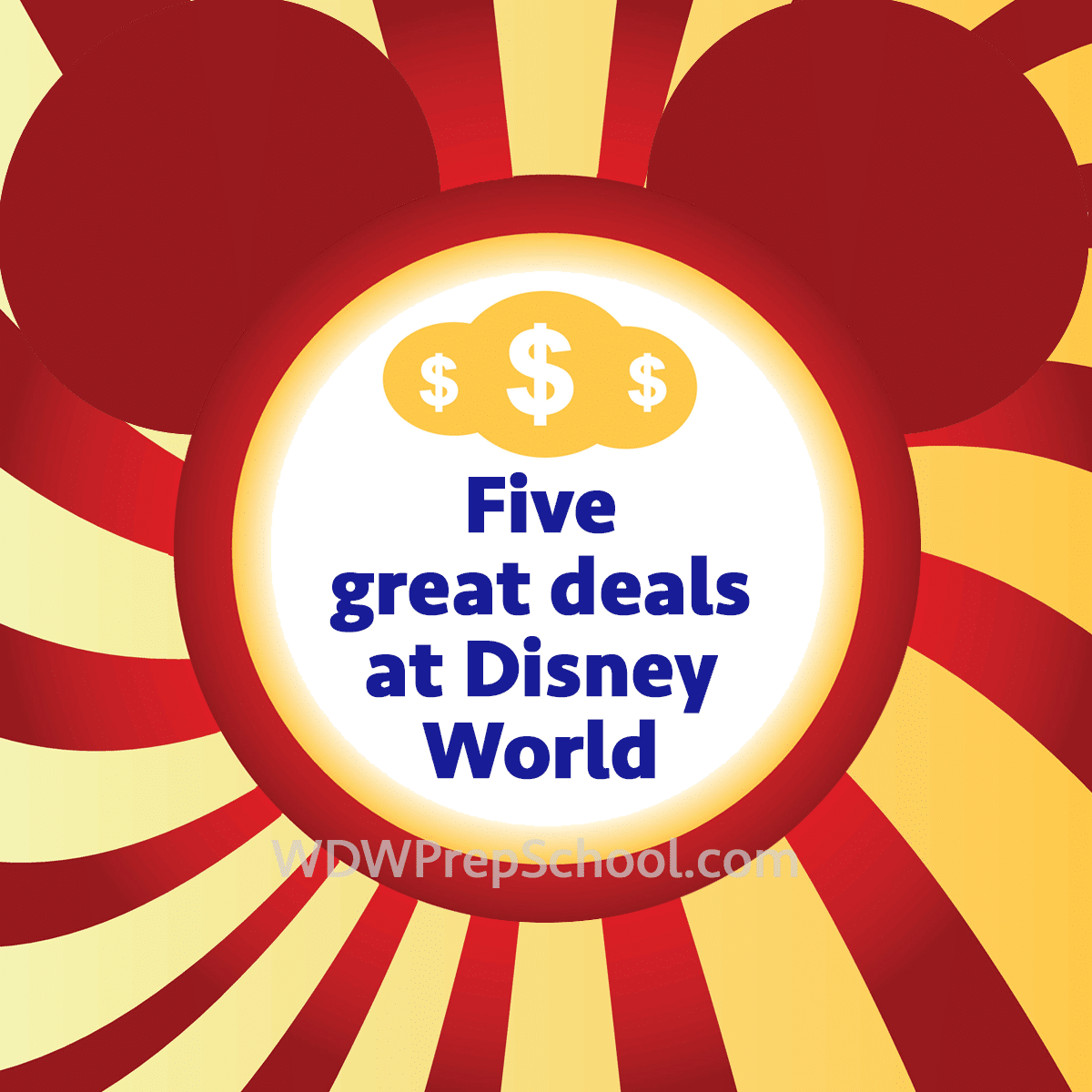 While Disney World trips aren’t very cheap, there are some good deals to be had and I have 5 of my favorite best-bang-for-the-buck ideas today.

I also have recent news and a quick tip to help you find a parade viewing spot that will allow you to easily navigate after the parade.

If you’re interested in watching the Festival of Fantasy parade at Magic Kingdom, I suggest watching from the train station at the front of the park to give yourself the best view, coverage from the sun, and the option to either leave the park or take a train to another part of the park afterward.

Has anyone heard if the Frozen Sing-a-long will stay in the American Idol building, or move back to Premiere theatre after "Frozen Summer" is over? We are going in October. It is much more convienent for it to be in the front of the park!

It's staying in this theater. Much better spot for it.

Do a lot of people watch the Festival of Fantasy parade from the train station? How early would you recommend getting a spot?

I am only able to hear 4 seconds of the pod cast. Is the entire podcast posted?

I've got it going now! Thanks for all your work on these podcasts! Super helpful and fun!