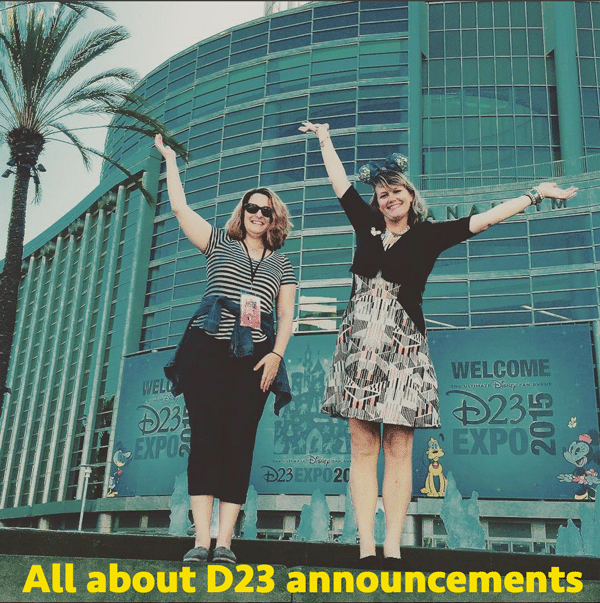 In this episode, I chat with Casey from DLR Prep School about our experiences at D23, including the big parks announcements.

We also discuss news and a quick tip that involves making “Casey” into a verb.

Don’t believe the lines. Be sure to ask to make sure you get the right info. Casey is really good at this and it’s become a verb, as in “go Casey it!”

Today’s featured company is Bitbelt which is a product that allows you to secure your MagicBand and/or fitness band. You can order online and use code “wdwprepschool” to save 15%.

Thank you for the heads up on the January Fantasmic packages. I figured it was all booked up when I tried it 180 days out.

Hi! Love your podcasts. Have we heard any more on the purple magic bands yet?! All the big news is so exciting! Thanks, Jess