Splash Mountain Is Being Rethemed As A ‘Princess & The Frog’ Attraction 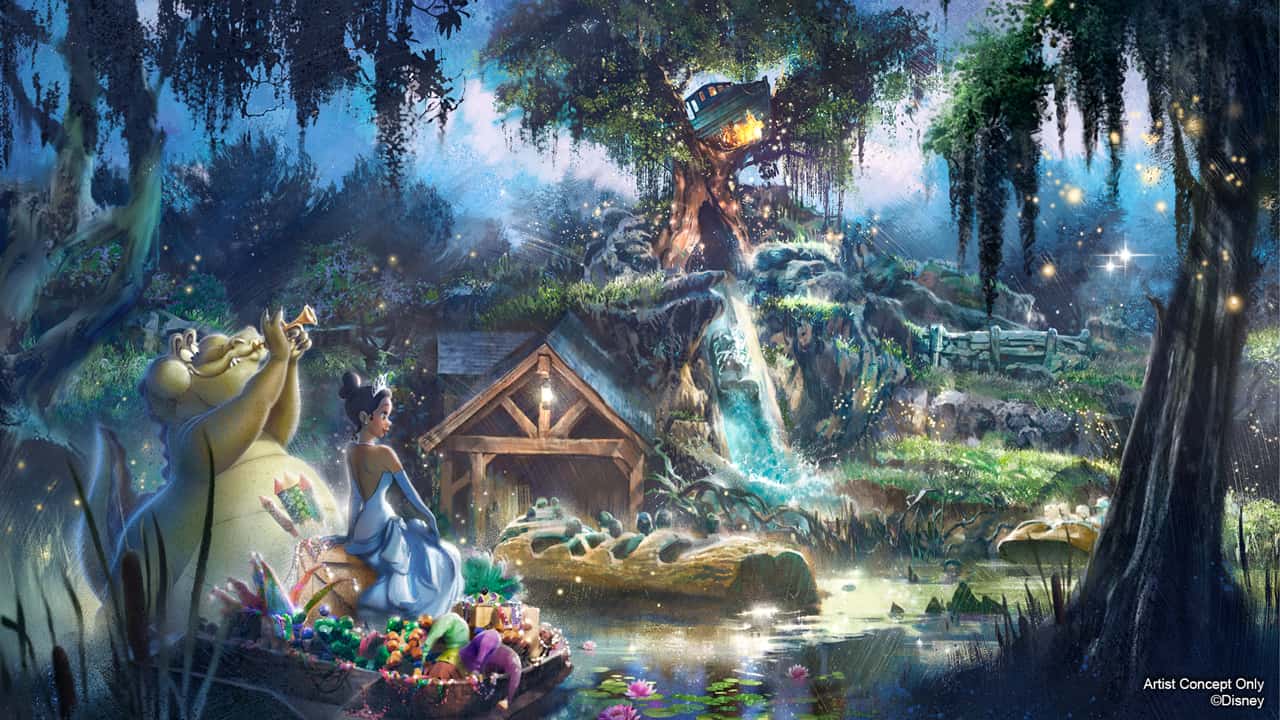 It’s official: Disney confirmed on June 25 that Splash Mountain will be reimagined into a Princess and the Frog attraction at both Walt Disney World’s Magic Kingdom and Disneyland Park.

Disney Imagineeers have actually been working on the project since last year. Based on the concept art, the new and improved water ride looks stunning.

The attraction will pick up after the end of the 2009 movie, meaning guests will get to see Princess Tiana in human form rather than as a frog. The ride will follow Tiana and Louis on a musical adventure as they prepare for their first-ever Mardi Gras performance. And, yes, there will be music from the movie.

It’s unclear when both Splash Mountain’s will close for rethemeing, but we do know that the Magic Kingdom attraction will remain open in its current form when the park reopens on July 11. Disneyland doesn’t have a reopening date yet, so there’s no word yet on its Splash Mountain. 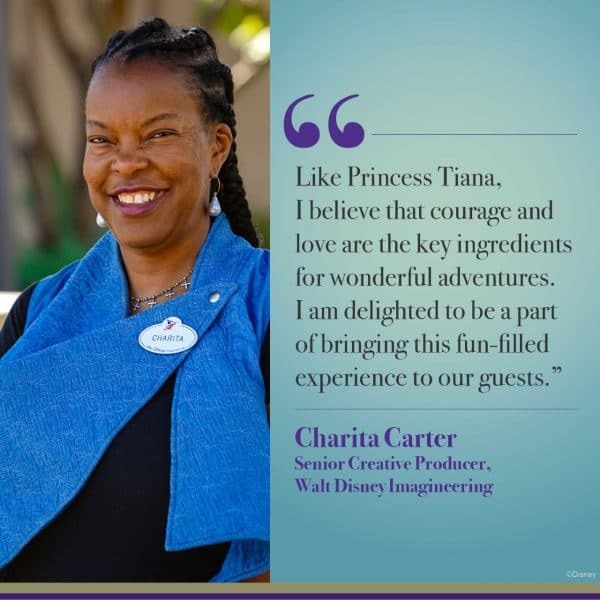 Charita Carter, the senior creative producer at Walt Disney Imagineering, is leading the project and she couldn’t be more excited. “Like Princess Tiana, I believe that courage and love are the key ingredients for wonderful adventures. I am delighted to be a part of bringing this fun-filled experience to our guests.” Carter also headed Mickey & Minnie’s Runaway Railway at Hollywood Studios.

Walt Disney himself said that, “Disneyland will never be completed. It will continue to grow as long as there is imagination left in the world.”

Transforming Splash Mountain, what many consider an iconic ride, is a big change. There will certainly be opinions about it.

But, Disney is known for making changes when necessary, just like when they removed the auction scene from the Pirates of the Caribbean attraction and introduced Redd as a pirate rather than a “wench.” There are other attractions that could also see changes in the future, but we’ll just have to wait and see. (For those unaware, Splash Mountain’s imagery is rooted in the 1946 film Song of the South that is a problematic and racist text.)

As Disney noted alongside its major announcement, “The new concept is inclusive – one that all of our guests can connect with and be inspired by, and it speaks to the diversity of the millions of people who visit our parks each year.”