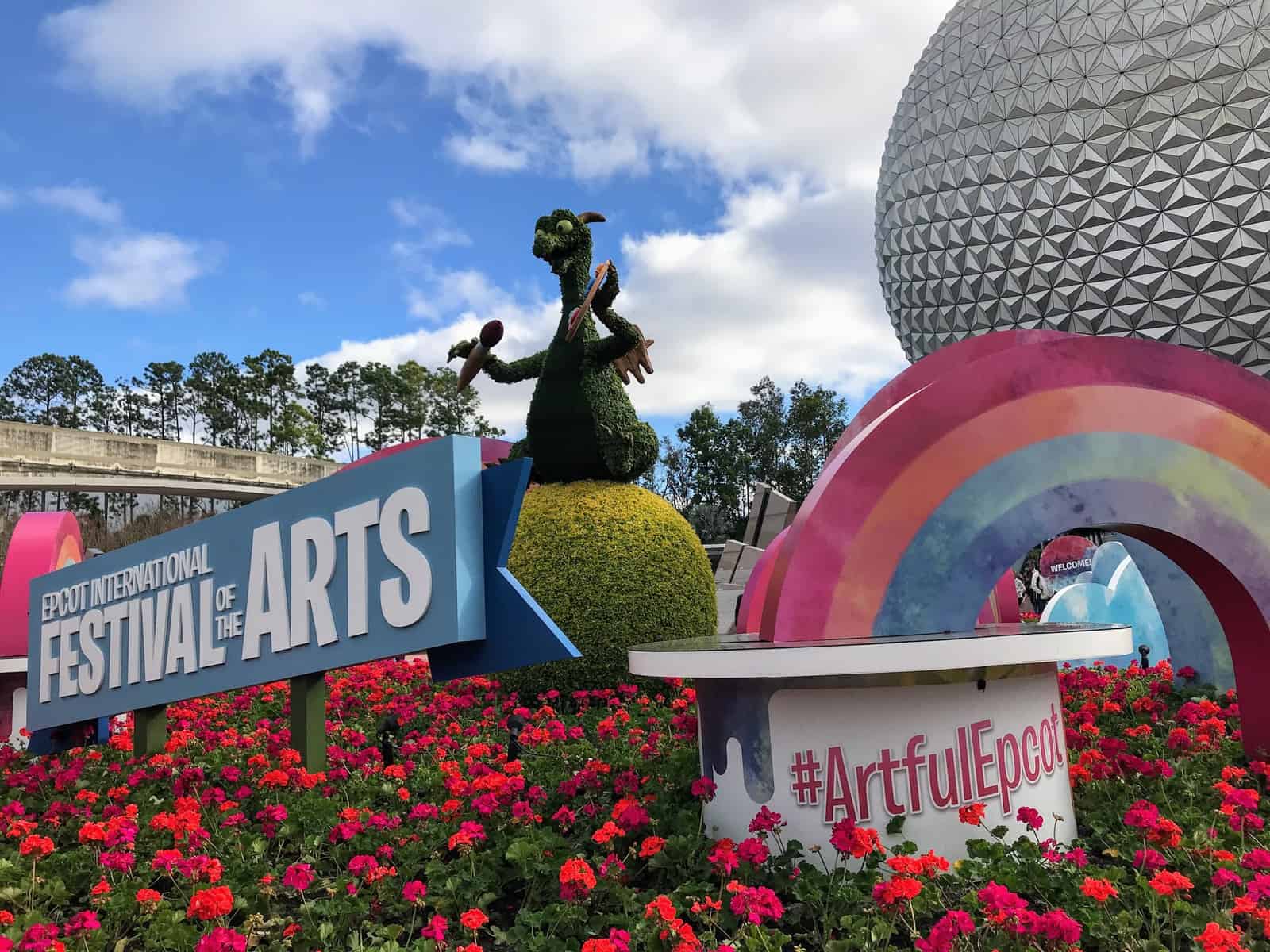 Earlier today, the 2020 lineup and dining packages for the Disney on Broadway Concert Series were announced. Now, even more details for the Epcot International Festival of the Arts are here.

The festival, which returns on Jan. 17 and runs through Feb. 24, 2020, will see many returning experiences, along with several new items.

First, there is a new prix fixe brunch coming to Le Cellier Steakhouse in the Canada pavilion. Not many details are known just yet, including when you can begin booking reservations, but the brunch will happen only on Saturdays and Sundays. It’s also important to note that reservations are required.

Second, Wall-E and Eve from Pixar’s Wall-E are taking over the Green Landing Play Zone. Last year, the playground was themed after Ralph Breaks the Internet. 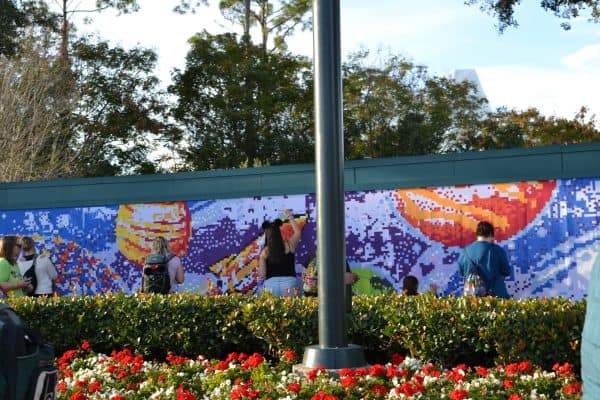 There will also be many returning favorites, including 12 food studios, which is one booth less than 2019. Festival menus haven’t been released yet.

Of course, there will be plenty of fun photo-ops, including the returning Peter Pan-inspired Skull Rock and Mermaid Lagoon photos in the United Kingdom pavilion. Guests will even be able to add color to an interactive wall mural along the World Showcase Plaza.

And, yes, Figment’s Brush with the Master scavenger hunt, in which the dragon has painted himself into famous pieces of art in each World Showcase pavilion, is returning. The scavenger hunt requires participants to purchase a map and stickers. Once they find every Figment, the completed map can be redeemed for a prize.

That’s just a few of the many experiences guests can expect at the 2020 Festival of the Arts. Whenever more details are announced, we’ll be sure to let you know.