Good news for the people who are always wanting me to provide info for military families: I’ve got an interview today with Steve from MilitaryDisneyTips.com!

Disney World planning is difficult enough, but when you add military discounts and info on top of an already complicated process, it can seem way too overwhelming.

Today, Steve shares info on which discounts are available, what Shades of Green is like, who can take advantage of military discounts and lots more.

Steve: Hi Shannon, first thanks for the opportunity to share some info with your readers. My site’s mission is to spread the word about these sometimes confusing discounts as far as possible. 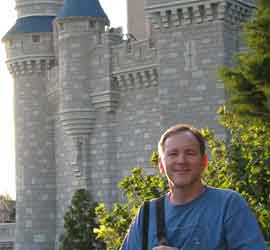 Shannon: First of all, who is eligible for military perks, discounts and privileges at Disney World?

Great question! The first thing to understand is that there isn’t just one Disney Military Discount; there are several offers available through several different Disney and the Department of Defense sources. Plus there are offers by many companies in the Orlando area. For this interview I’ll just focus on the main WDW offers.

There is apparently a difference between what active, retired and served-but-not-retired people can do. Can you explain the differences?

There are three important programs offered for the U.S. military community:

What form of proof or ID is required in each of those categories? People have told me they’ve received conflicting info on that. 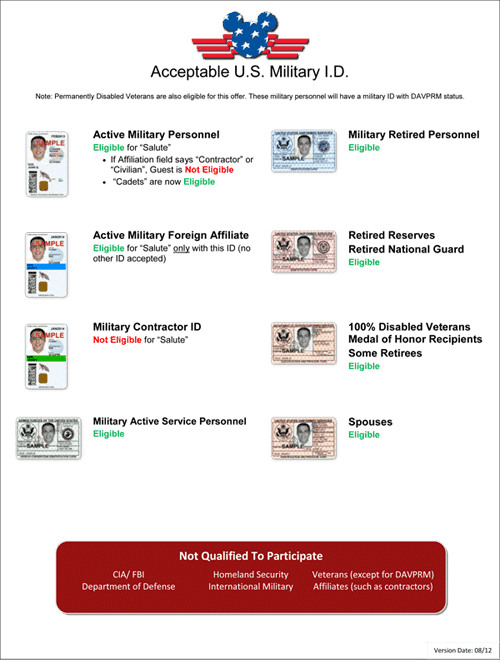 I do have a handy ID guide which was produced by WDW on my site.

When I wrote about the pros and cons of all Disney resorts, many people thought that I should’ve included Shades of Green. I know you wrote a whole eBook about that resort. Can you share some basic info on that resort and how it differs in perks from most on-site Disney resorts?

Sure, Shades of Green is located across the street from Disney’s Polynesian Resort, between Disney’s Palm and Magnolia golf courses. It shares a parking lot with the golf courses’ club house. In fact, Shades was one of the original Disney World Resorts. It operated under several names during Disney’s ownership, but always functioned as Disney’s golf resort. 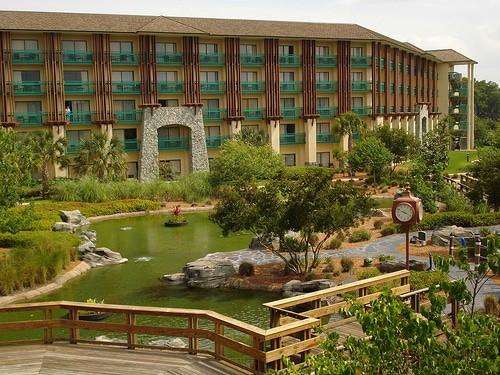 Shades dates back to the time when the only other Disney resorts were the Contemporary, the Polynesian, and the Fort Wilderness Campground. It was a Disney Deluxe resort and has the largest guest rooms on property. All standard rooms feature two queen beds and a single sleeper couch.

Shades has a variety of restaurants, two outdoor heated pools, fitness and full spa facilities, tennis courts, and an Armed Forces Exchange store. They operate their own small fleet of buses which run guests to key locations on property (The TTC, Hollywood Studios, Animal Kingdom, Downtown Disney and the water parks). Shades guests also have full use of Disney’s transportation system.

Shades guests are eligible for:

Shades guests are not eligible for:

The best perk of staying at Shades is the price; Standard and Poolside rooms range from $95 to $141 per night – based on rank – year round!

All purchases on Shades property, including room charges, are tax free. This is because Shades is a DoD facility and state and local taxes are not applicable on federal property. 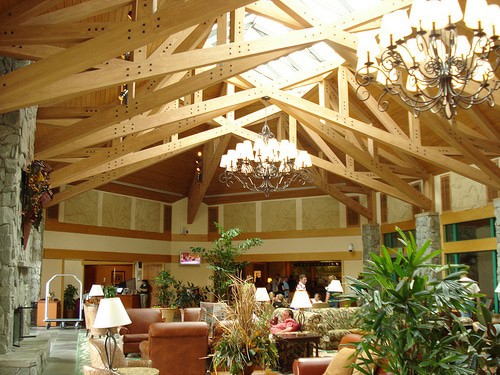 I also love the low-key, friendly atmosphere. It is a smaller deluxe resort and everyone who stays there is part of the same “family.” I find guests are much friendlier to each other than at the Disney resorts.

Eligible guests may sponsor non-eligible guests (family and friends) in up to three rooms and their spouse may also sponsor up to three more rooms, for a total of 7. That is great for hosting a family gathering. They offer several sizes of suites, from two to four rooms which can sleep from 6 to 12 people. Suites range in price from $235 to $375.

The ticket sales office is a great benefit. As I mentioned before, they carry all varieties of Disney tickets and passes at discounted prices, plus they also carry discounted tickets for many other attractions such as: Universal Orlando, SeaWorld, Busch Gardens, Kennedy Space Center, Wet n’ Wild, Ripley’s Believe It or Not, Gatorland, and many Orlando area Dinner Shows.

Other than being able to stay at Shades of Green, what are some of the best military discounts/perks/privileges?

There are some other great discounts and programs for military members.

As far as hotels go, the Disney World Swan and Dolphin offer a special military rate and the Downtown Disney Resorts offer a 20% military discount.

Many non-Disney owned Downtown Disney restaurants and merchants offer military discounts of from 10% to 25% off.

Each day at 5 p.m., in the Magic Kingdom Disney holds a Flag Retreat, the formal lowering of the flag for the day that takes place on military installations every day. Disney Cast Members and a special guest or two participate in the ceremony. Each morning, Disney Cast Members select military members or retirees at random to participate. It is a very moving event that everyone should try to see. 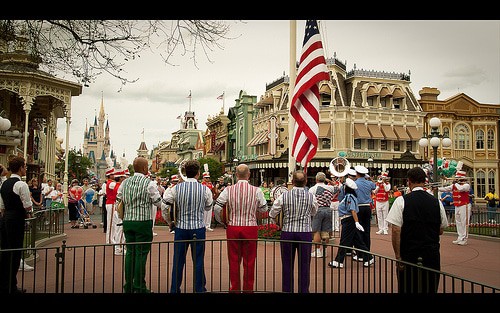 Moving off Disney property both Legoland Florida and SeaWorld parks (SeaWorld, Busch Gardens) offer special salutes of their own.

Many other businesses offer military discounts on everything from airport transportation to stroller rentals. My motto is to always ask if a discount is offered; it never hurts and it could definitely help.

Wow, this has been the biggest issue in our community lately!

Again, this is not a simple, straightforward topic.

First, military guests need to be staying at a Disney resort and have their reservation linked to their My Disney Experience account. Shades of Green is currently not eligible for all of the My Magic Plus enhancements. We don’t know yet if they eventually will be or not, once Disney’s testing is over.

The Regular Military Discounted Magic Your Way tickets were never an issue as they are just like any other WDW ticket. You’d buy just them on Base and then link them to your MDE account using the number on the back, then start making your FP reservations.

What was in question was the Disney Armed Forces Salute tickets. These tickets require activation by Disney upon arrival when purchased on base. In previous years, AFS tickets bought on base were a hard plastic ticket with a cool patriotic logo. These were run through a machine and activated at Disney ticket windows.

But this year with the advent of the RFID tickets, Disney started a new procedure similar to the old Annual Pass exchange voucher system. When an AFS ticket is purchased on base, the member receives a plastic ticket with a Disney character and green background that looks exactly like the current RFID tickets, but it is nonfunctional. During the activation process it is swapped for the actual RFID ticket the person will use.

But I’m very happy to report that I’ve had numerous reports from readers that their FP reservations are carrying over through the activation process! It’s a big win for the military traveler.

Thank you for taking the time to answer some questions for WDW Prep readers, Steve. I appreciate it.

Thanks again for this opportunity to share with your readers Shannon!

I hope you found Steve’s info helpful. I knew almost nothing before this and learned a lot.

Here are some helpful links on Steve’s site where you can get more info on some of the topics discussed here:

Will you be able to take advantage of any of the offers? Do you have questions or info to add?

I’d love to hear your thoughts in the comments.

If we will have the tickets 30 days in advance and link tickets and get fast passes, how do we get magic bands linked? Do we buy them or does Disney give us them?

Hi Shannon, Love this article! Thank you for including perks for our military on your site. You may want to update the verbiage regarding acceptable proof/form of ID required for these benefits. "a DHS issued ID (CAC Card)" is listed as an acceptable proof of ID in the article, but the graphic clearly states that Department of Homeland Security IDs are NOT qualified to participate. Hope this helps!

I’m a surviving military spouse & will be bringing my daughter & her family to Disney World.. Can you tell me if the military discounts the restaurants offer applies to the entire party or just to me? Thank you.

Me and my friend are visiting Disney in a year. Her dad is in the military so she holds a military card too. Would she be able to use it for her tickets even if her dad will not be joining us?

My husband is a 100% service connected disabled (Navy) but his ID is from the VA and uses a bar code. He does not have a DAVPRM code. Would he still be eligible to receive the discounted room rate?