Our 5 favorite times to visit Disney World in 2020 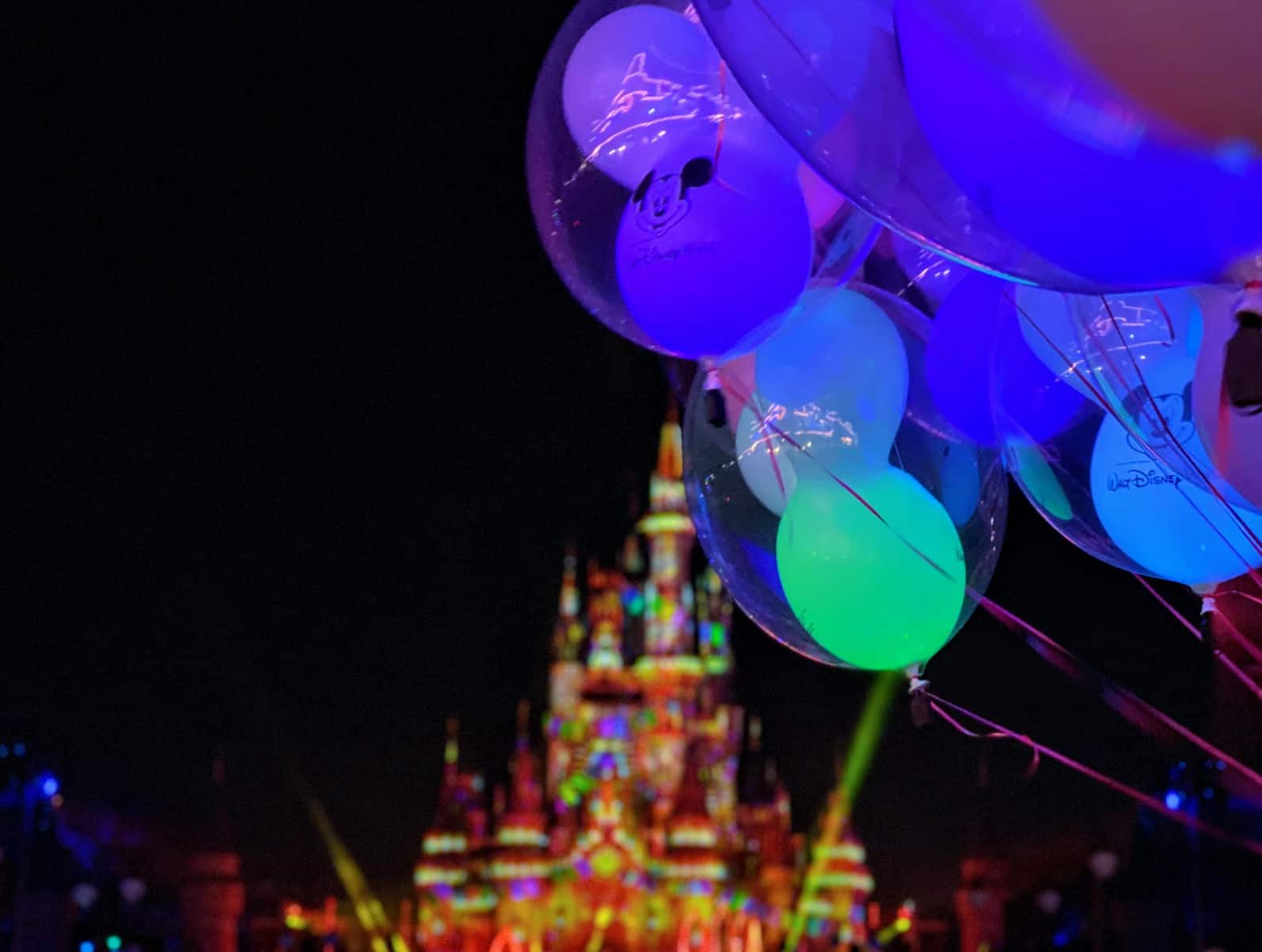 Every year at nearly the exact same time, something kinda fun happens.

As people wrap up their holiday festivities they take to their computers (and phones) to start plotting out the next big thing to look forward to, and for many people that next big thing is a vacation.

We already publish a Crowd Calendar filled with lots of information on the best times to visit Disney World but we’re often asked what our favorite times of the year to visit are.

Check out our top picks below!

Second week of January through the first week of March

Dates to avoid: days around runDisney race weekends and the 3-day holiday weekends

If you’re the kind of person that doesn’t like to battle the heat and humidity that Florida is famous for, this time of year is perfect for you.

January through early March is known for cooler temps (some days you’ll likely even need a jacket!) that are perfect if excessive sweating just isn’t your jam.

One of our most favorite recent additions is The Epcot International Festival of the Arts.

Love the food booths at the Food and Wine Festival?

While Festival of the Arts doesn’t have as many, you’ll still find lots to choose from (with a lot fewer people intent on drinking too much!). In our opinion, this festival is definitely a lot more “family friendly”.

Want to learn more? Check out our guide to the Festival of the Arts.

Since there are large chunks of days that are during Disney’s low-season, you can often find good deals on resorts and some of the lowest prices of the year for tickets.

Some days it may be too cold to swim (even though the pools are heated!).

And, in addition to the cooler temps you’re also more likely to run into refurbishments on popular attractions (like Splash Mountain).

End of April through early May

This time of the year you’ll definitely find that the temps are heating up. Think of it as warmer but without the sustained “get me outta here” heat and humidity of summer.

Plus, warmer temps also means you’ll definitely be able to swim, which is a huge perk for many families.

Because Easter moves from year-to-year this time period isn’t always one we can recommend, but for 2020 it is definitely one of our favorites!

Dates to avoid: days around the 4th of July.

Decent crowds (even though schools are out!)

For years and years and years, we (along with many others!) considered summer to be the absolute worst time to visit because of the crushing number of people in the parks.

But, all that is changing.

Now it is pretty darn common for schools to have extended breaks during other times of the year (like in the fall) and that has allowed many families that can only travel during school breaks to spread out their annual Disney World trips.

And while all those people flocking to Disney World in October has definitely turned that time of year a lot busier, it has also made the summer months much easier to handle.

Less likely to have refurbishments

Love Splash Mountain? You’re a lot less likely to find popular attractions like that under a refurbishment during the summer.

Definitely something to keep in mind!

During the winter months it isn’t unusual for the parks to close early (like 8 p.m. or earlier) but during the summer the park hours extend further into the evening which is great for touring without the oppressive sun.

Remember that famous scene from National Lampoon’s Vacation when the Griswold family shows up to Wally World only to find out it’s closed?

They clearly didn’t do their planning.

And, funny enough, that is something we often see with Disney World summer visitors, too.

Lots (and LOTS!) of people that visit Disney World during the summer do little to no planning at all.

That means if you ARE a planner you’re going to have a huge advantage over all the people that aren’t.

If you want to travel during the summer, the early mornings and evenings will be your friend.

If you’re interested in booking a trip to Walt Disney World, contact a travel professional at Small World Vacations!

September. All of it.

This is one of the least busiest times of the year.

Tons of kids go back to school in late August/early September and most families don’t want to take their kids out of school right after it starts.

That makes September crowds some of the best you’ll find all year.

If you love special events, September is a great time for that.

Not only can you take in Mickey’s Not-So-Scary Halloween Party at Magic Kingdom but you’ll also be able to check out the International Food and Wine Festival over at Epcot.

Because of the low crowds, September is a popular time for many of Disney’s best discounts – like their super-popular Free Dining discount.

Now, nothing is ever guaranteed but the chances are pretty good you’ll be able to find a discount during September.

Heat, humidity, and rain. Yep. Just like the summer.

If you want to travel during the fall, the early mornings and evenings will be your friend.

And, one other thing to point out: Epcot on the weekends during Food and Wine is not the most family-friendly place to be.

Lots of people focus very, very heavily on the “wine” portion of Food & Wine. You have been warned.

The crowds during this time of the year are not super light, but they are definitely moderate (and nowhere near the levels you’d see closer to Christmas!).

The temps during this time can be quite lovely.

Yes, you may still find yourself needing shorts and a tank top but the mornings and evenings can be downright cool (and just about perfect!).

For many people, checking out the holiday decorations is the top reason why they visit Disney World during December.

Every park and every resort will be decked out in some form for Christmas.

And it is so PRETTY!

Plus, don’t forget the ever popular Mickey’s Very Merry Christmas Party; it’s available at Magic Kingdom during December, too.

The crowds can still be heavy at times and the weather, while typically lovely, might make packing for your trip a little tricky since you’ll need to prepare for everything from shorts to jackets.

Our favorite times to visit (video)

There you go! All our favorite times to visit Disney World in 2020. Do you have a favorite time? Let us know in the comments!