The Disney Parks Blog announced that the Disney Skyliner has officially reopened following the incident that occurred on Oct. 5 at Walt Disney World.

Disney also released a statement about the Skyliner’s unexpected “malfunction” that caused guests to be evacuated after being stuck inside the cabins for hours. 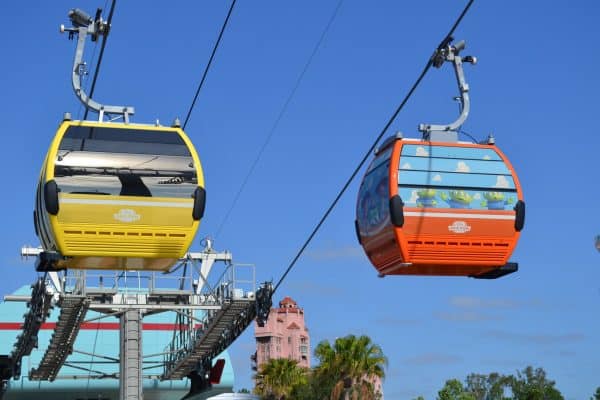 “Following a complete review with the manufacturer, we’ve made adjustments to our processes and training, and we are improving how we communicate with guests during their flight with Disney Skyliner. We again offer our deepest apologies to the guests impacted by the malfunction that resulted in extended operating delays on Oct. 5.”

Disney made it clear that sometimes the Skyliner will slow down or stop completely, especially when loading guests who need additional time boarding a cabin.

“We want to assure you that the comfort of every guest is important to us,” Disney also said in their official statement.