A Brightline Rail Station Is Coming To Disney Springs 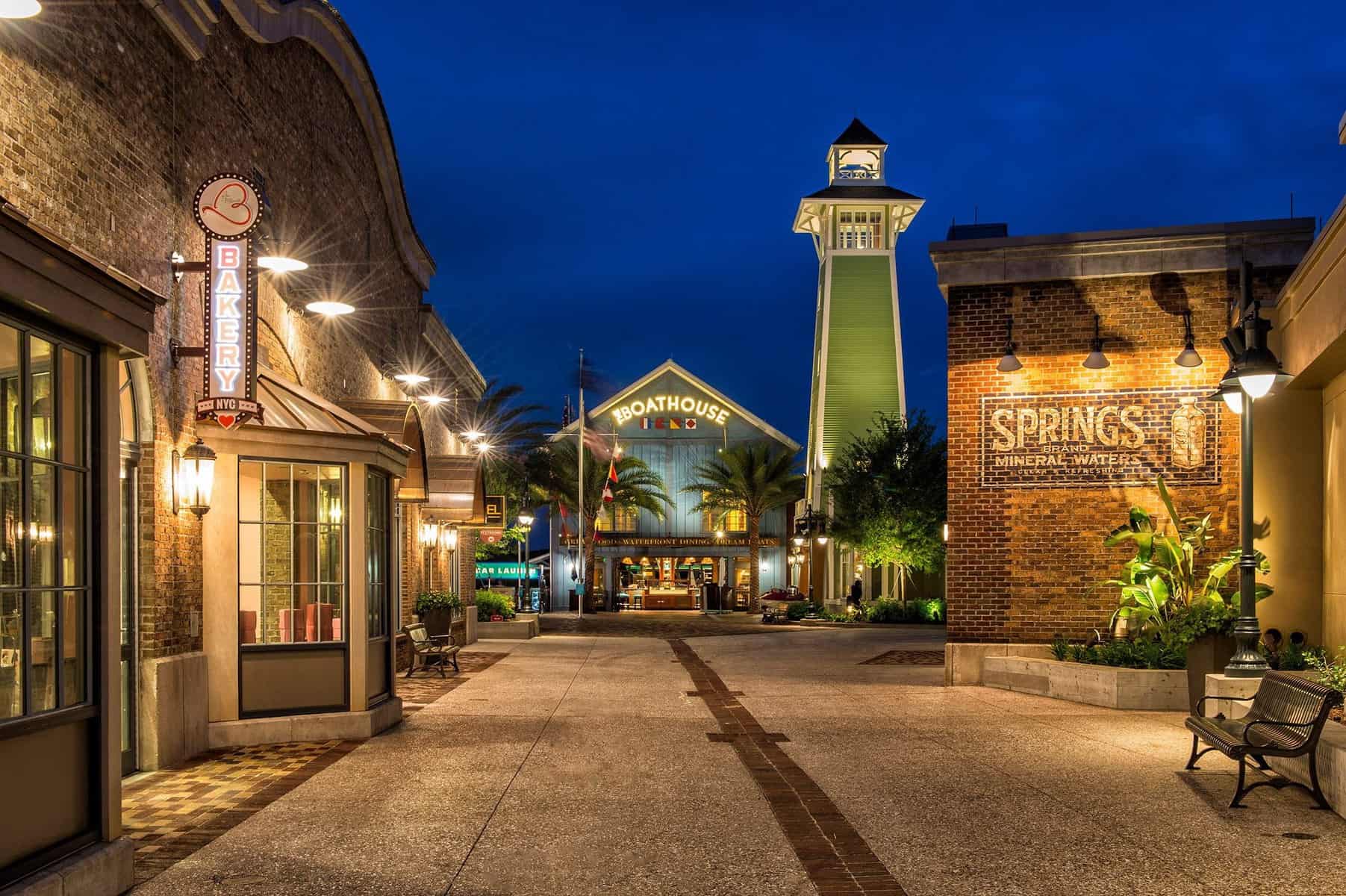 In no surprise whatsoever, Disney continues to expand and this time with a train station at its popular shopping and dining complex.

“The design concept for the proposed station at Disney Springs at Walt Disney World includes a lobby on the ground level, passenger facilities and an upper level train platform,” Brightline confirmed in a statement, as shared by Spectrum News on Nov. 23.

The statement continued, “The proposed location would be in close proximity to Walt Disney World Resort’s four theme parks, two water parks and more than 25 hotels.”

At this time, there isn’t an exact start date for construction to begin, but they’re eyeing a 2022 completion period for the railway that will go from South Florida to Central Florida and “will be anchored by a station at the new Terminal C at Orlando International Airport.”

Details on where the Disney Springs station could potentially be built is unknown right now.

The agreement between Disney and Brightline is conditional to the rail service meeting specific requirements, including securing all of the necessary government approvals.

Disney Springs will just be one of the many stops on the Brightline rail service. Once construction is completed, there will be service from the Orlando International Airport to Miami with stops in between, including West Palm Beach, Fort Lauderdale, and more. Brightline is also currently working on a route from Orlando to Tampa.

“Brightline will offer a car-free connection to the millions of visitors from around the state and the world who plan to make Walt Disney World a part of their vacation plans,” Brightline CEO Patrick Goddard told Spectrum News in a Nov. 23 statement. “Our mission has always been to connect our guests to the people and places that matter, and Walt Disney World Resort is a tremendous example of this.”

“We’re excited to work with Brightline as they pursue the potential development of a train station at Walt Disney World Resort, a project that would support our local economy and offer a bold, forward-looking transportation solution for our community and guests,” Jeff Vahle, president of Walt Disney World Resort, said in a statement given to Orlando Business Journal.

This would definitely be an exciting addition to Disney Springs and yet another great form of transportation available at WDW.